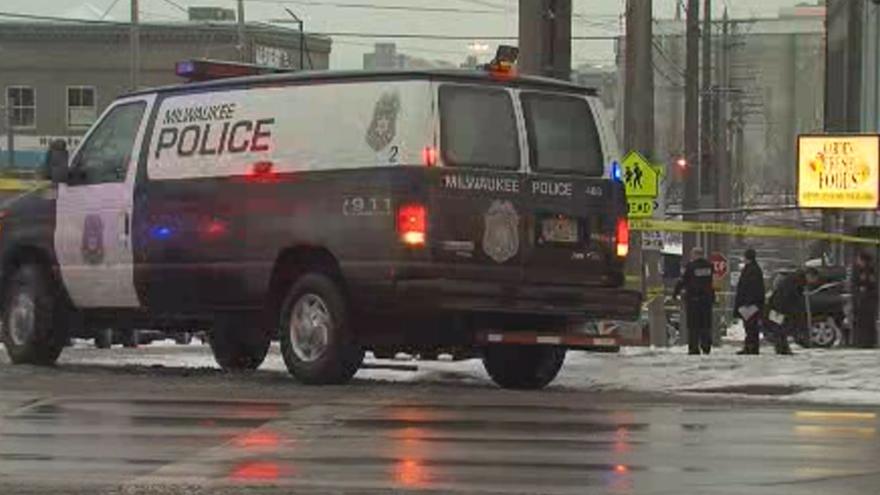 Milwaukee Police need your help in identifying a suspect who robbed, shot, and killed a woman as she was on her way in to work on January 31st.

It’s been nearly five months since the killing of 53-year-old Karen Simek.

Police say they still have no major leads on a suspect. That’s why they’re again releasing surveillance photos in hopes of someone can identify that man.

Simek was an employee at the Garden Fresh Foods near 12th and National. The same area where investigators say the suspect was last seen wondering around, minutes before the shooting.

Officials don’t believe Simek was a target, rather a victim of a senseless crime.

The suspect took off with her bag.

Police say it had her lunch and some personal items inside.

Now, they’re again asking anyone who may have been in the area that morning to come forward.

“In the video that we have it primarily depicts the area that this occurred in,” says Lieutenant Eric Donaldson. “There was actually a surprising amount of pedestrian traffic at that time of the morning which was between 5:30 and 5:45. Our primary goal is to try and keep this incident in the forefront of the public’s conscious.”

The suspect is described as a light complexed black man in his early to mid-20’s with a light build.

That morning he was wearing a black puffy coat, black pants, and black boots.