Suspect now charged after officer-involved shooting near 60th and Main 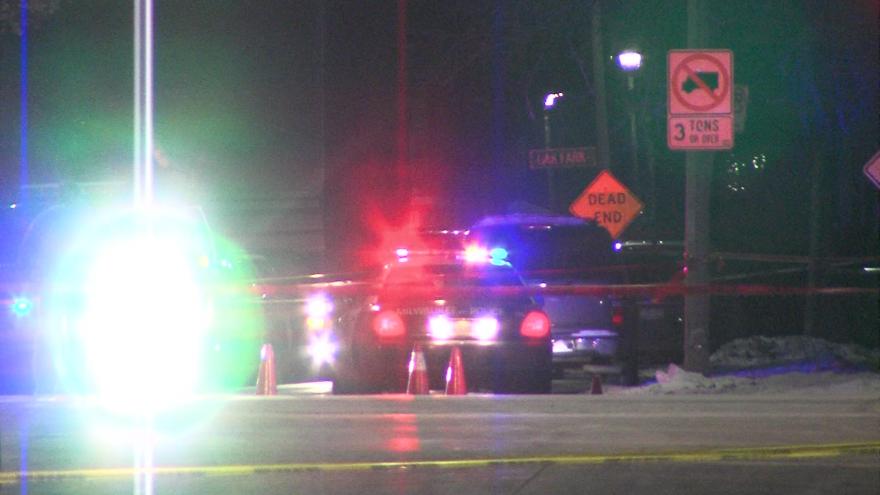 MILWAUKEE (CBS 58) -- A knife-wielding man involved in an officer-involved shooting near 60th and Main is now charged.

According to the criminal complaint, officers responded to Hawley Road on January 18 because a man called the police to report that his cousin, later identified as Cain, was armed with a screwdriver and "talking like a demon."

Police attempted to make contact with Cain who refused to exit his home. According to the criminal complaint, an officer could see that Cain was armed with two knives.

Cain allegedly ran out of the home towards one officer while armed with knives. That officer deployed his taser but was unsuccessful in hitting Cain. The officer was able to back up and get out of the way as Cain again lunged towards his upper body with the knives.

While this was occurring, a nearby officer fearing for his safety and the safety of others, fired multiple shots at Cain.

Officers were able to take Cain into custody.

Two knives were recovered from the scene.

Cain will have a preliminary hearing on February 8.