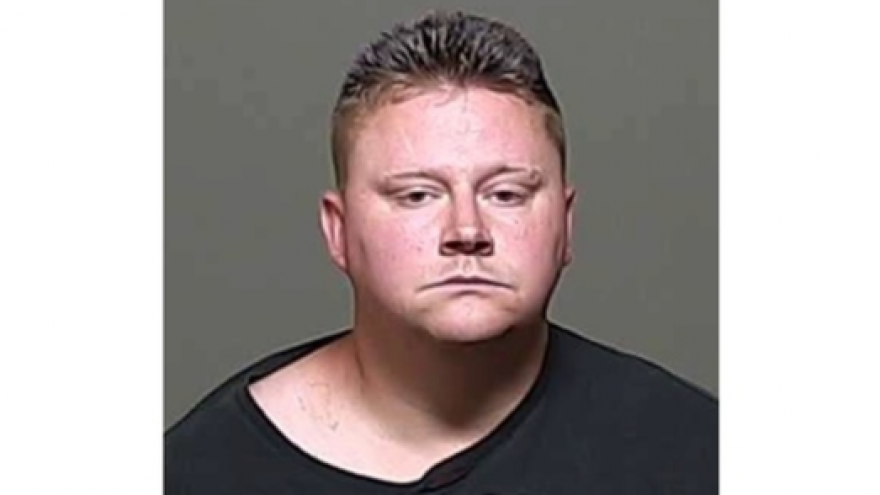 APPLETON, Wis. - (WFRV) Appleton investigators brought a man suspected of sexual assault into the station, and when told he was under arrest, the suspect attempted to flee.

34-year-old Kevin VerHoeven, an Appleton resident, was suspected of a sexual assault that occurred in May.

Investigators determined they had enough information to charge VerHoeven with the incident.

Officers had VerHoeven in an interview room when they told him he was under arrest. That's when he made the attempt to flee the station.

In the attempt, officers tried to stop the suspect but VerHoeven fought them aggressively.

Multiple other officers responded to calls within the building for assistance and were able to take the suspect into custody.

Both investigators required medical treatment at a local hospital as a result of VerHoeven's sudden attack. They were able to return to duty.

VerHoeven is confined at the Outagamie County Jail. Investigators request charges of 2nd Degree Sexual Assault of a Person with Mental Illness, Resisting Arrest and two counts of Battery to Officers.