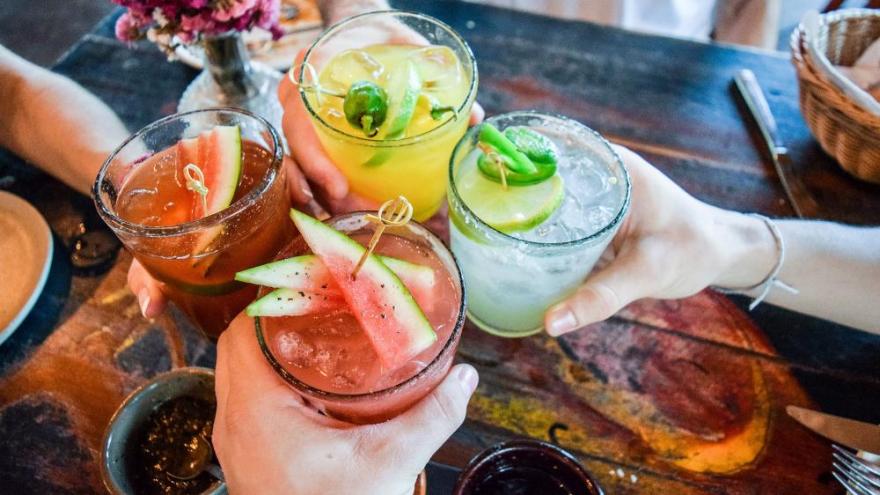 WithDrawal.net, a leading provider of treatment resources for drug and alcohol addiction, conducted a survey of 3,200 employees, 21-years-old and older, across the country, according to a news release.

The survey found that the average Wisconsin employee has spent a "staggering" 121 hours hungover while working from home during the pandemic, compared to a national average of 112 hours since March 1.

The survey also found that the average employee admits they are 43% less productive while working with a hangover. One in five say they are more likely to drink more while working from home than if they had to go into the office the following day.

Likewise, 65% said they would report a colleague for being consistently hungover at work.

The survey also found over one in three admit they have spent the day working from bed with a hangover during the pandemic.

According to DrugAbuse.com, one in four (24%) Americans admit they have been drinking more since the start of the pandemic.