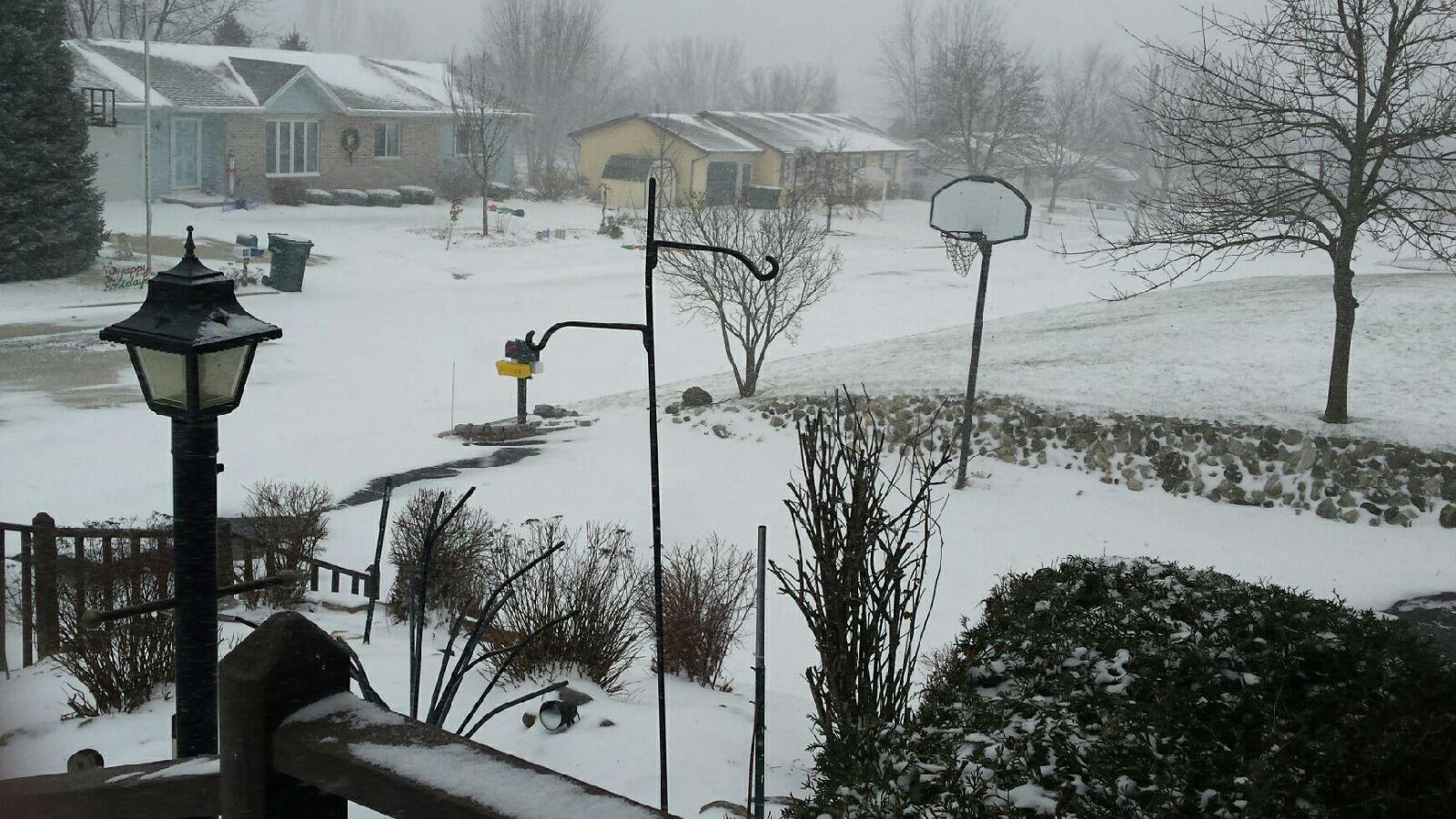 BOSTON (CBS) — As much of the northeast braces for a weekend snowstorm, a recent study

suggests that people should stick to shoveling the fluffy white stuff, and not eating it.

The study, published in Environmental Science: Processes and Impacts, found that urban snow absorbed pollutants from vehicle exhaust, and that the interaction of cold temperatures and those pollutants can create and release new harmful compounds.

effect of cold temperature have a potential to influence human health and environmental effects associated with exposure to exhaust-derived air pollution,” the study said.

The study found the amount of exhaust-related chemicals in the snow, some of which were known to be harmful pollutants or cause cancer, increased significantly after exposure.

, the lead researcher on the study,told The Huffington Post that, “As a mother who is an atmospheric physical chemist, I definitely do not suggest my young kids to eat snow in urban areas in general.”