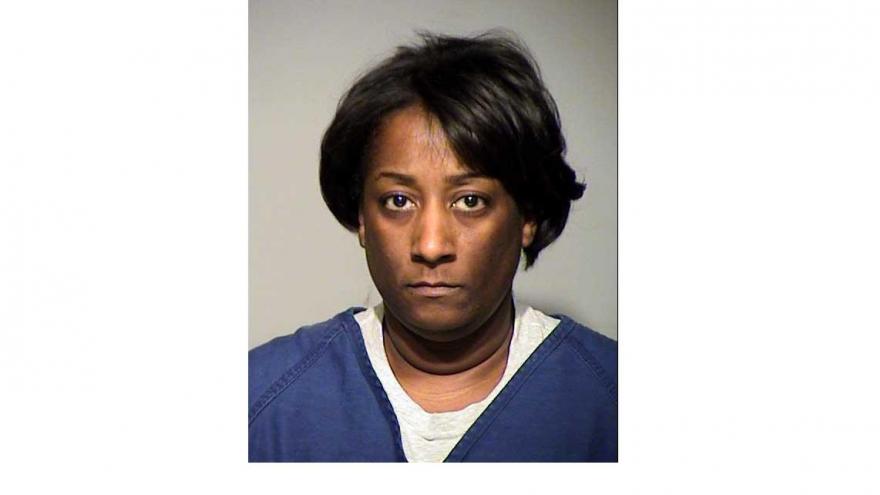 The principal of a Milwaukee high school has been charged with intimidating the victim of a sexual assault perpetrated by a man who was her significant other, according to court documents.

According to her online biography, Valencia Carthen has worked at Washington High School of Information and Technology for the past 13 years.

On Monday Milwaukee Public schools issued a statement from confirming that Carthen has been removed from her position on an emergency basis during the criminal proceedings.

Carthen is accused of advising a witness not to testify in a case involving sexual assault and strangulation. The suspect in that case is 39-year-old Jason Cunningham.

Carthen was Cunningham's most recent significant other, investigators reported.

The school administration did not talk to students directly about the situation but some students said they noticed more security around the school.

Cunningham - the man accused of sexual assault - is also charged with intimidating a victim. Carthen and Cunningham face up to 10 years in prison and $25,000 in fines.