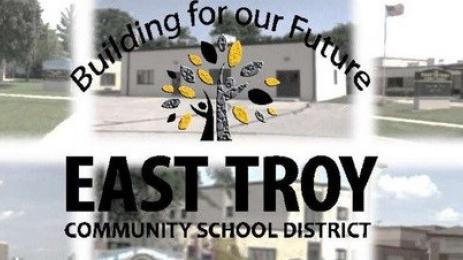 A student at Delavan-Darien High School is in police custody after a threat was made using the social media app Yik Yakl.

Police believe the student they have in custody is the same person who said, \"I'm going to shoot up a school.\" We're told police also have the phone that was used to make the threat.

The threat did not name a specific school or district, but the post was tracked to the East Troy area.

School officials say if parents wish to keep students home, contact the school attendance office and the absence will be excused.