Storm hits area during busiest travel day of the year 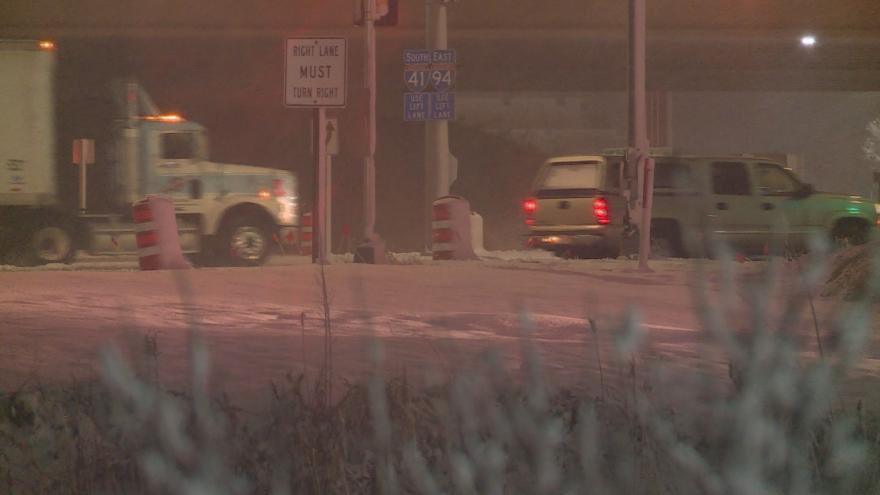 KENOSHA (CBS 58) – This storm is hitting our region on one of the most busies travel days of the year as people make their way back home from Thanksgiving celebrations.

We caught up with drivers in Kenosha as they prepared to drive through the storm who described the conditions as slushie.

“The roads on the way to the fire department were pretty bad,” says Adam Musselman. “I don’t recommend anyone to be out there driving today”.

Musselman is volunteering at the Paris Fire Department by answering calls.

“Just making sure that 9-1-1 calls get answered, have people ready to go at times,” says Musselman. “But we like to bring in extra people on bad weather days that way if something big happens we have people there”.

While he says the station has been pretty quiet he still advises to drive carefully.

Lehman was gassing up on his way to East Troy.

“It’s about 45 miles from Kenosha,” says Lehman. “I’m getting some caffeine to make the trip and try and stay relaxed”.

Overall, they suggested driving carefully or simply staying off the road.

“Don’t drive if you don’t have to,” says Musselman. “That’s the biggest advice I can give”.