Stone Bank Fire Department to close after more than 100 years 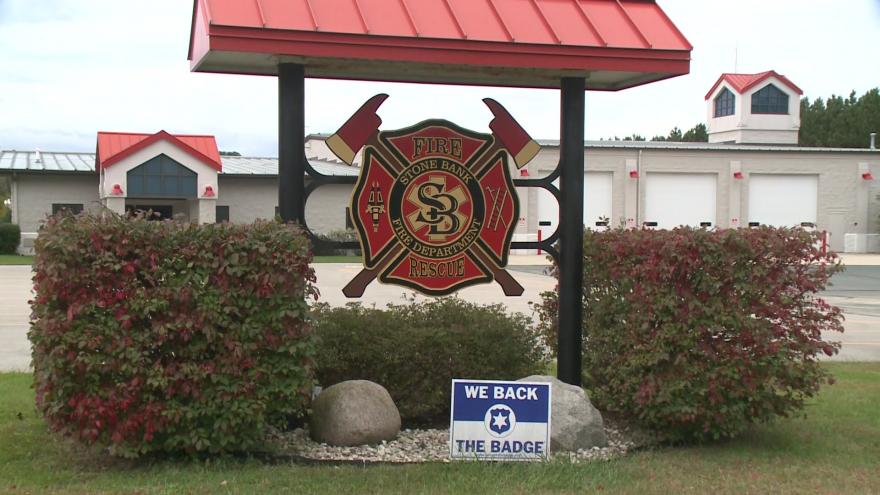 The fire chief says the move took them completely by surprise.

This comes after the Town of Merton Board decided not to renew its contract with the Stone Bank Fire Department for 2020.

"They're not eliminating them, they're just becoming a bigger group, incorporating into a bigger group," said chairman of the town of Merton board, Tim Klink.

The fire chief of Stone Bank says they weren't even aware of talks with Western Lakes, saying, "At this point, we're considering it a takeover."

They would've preferred a merger with Lake Country Fire Department, who they had a working relationship with.

In a statement, Stone Bank FD said the following:

"SBFD had proposed merging with Lake Country FD, which would have then kept the Stone Bank FD name, locally-based personnel, and equipment, while also staffing the Stone Bank Fire Station on a 24/7 basis with a paramedic/firefighter, and an EMT/firefighter. This would have increased the level of EMS to a paramedic level for the residents of the community while also having 24/7 firefighter coverage at the station as well. This merger was estimated to save Town residents over $1 million over 5 years."

According to Stone Bank Fire Department, the boards voted to use the Western Lakes Fire Department to respond for fire and EMS services in the area currently served by SBFD.

Klink says this was necessary to save money.

"All we're trying to do is bring down the cost and make it affordable for EMS and fire," he said. "This is a good way to do it."

Currently, Stone Bank has two full-time firefighters and about 30 paid on-call staffers. The chief says the closure means they lose their jobs.

Meanwhile, some in the community are also concerned about changes, but others say their priority is response time.

"The only thing I'm really concerned about at this point is that when I call 911 somebody shows up, either health-wise or fire-wise," said Roger Hilmer, resident of Merton.

The Stone Bank Fire Department will cease all operations as of Dec. 31 and the new provider will serve the area beginning on Jan. 1.