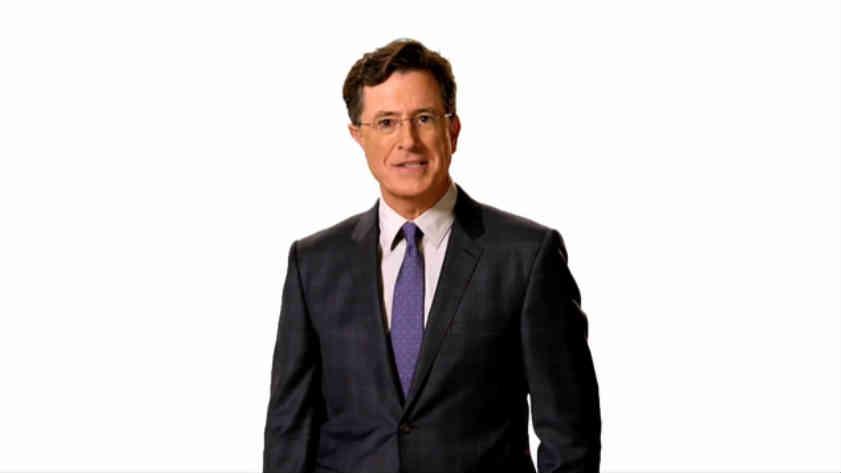 Stephen Colbert will entertain actor George Clooney on his first Late Show with Stephen Colbert when the new show debuts on September 8th.  Colbert announced the news on Twitter.

On Thursday, Colbert appeared on Jon Stewart’s last-ever Daily Show to deliver a heartfelt thank you to the man who helped propel his career.  Colbert’s unscripted remarks brought Stewart to tears.

Click here to watch Stephen and Jon together for the final time on the Daily Show.

Colbert completed his own run on Comedy Central in December.  His former time slot has since been occupied by Larry Wilmore’s Nightly Show.  Next month, Colbert will complete a generational change of network late night hosts, joining NBC’s Tonight Show with Jimmy Fallon, and ABC’s Jimmy Kimmel Live.

Today 37° Periods of snow in the afternoon