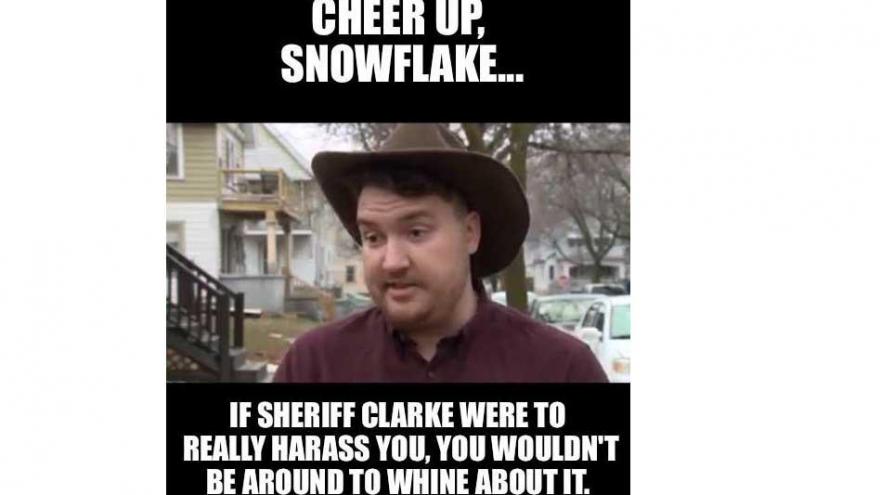 Some commenters are encouraging people to contact their district representatives and the governor.

One person went so far as to provide the governor's contact form to voice concern and ask for the sheriff's removal and tax payers aren't the only ones expressing their disapproval of the sheriff.

County Executive Chris Abele has expressed dissatisfaction with the sheriff.

CBS 58 some digging to find out what it would take to remove an elected official from power.

According to Wisconsin state statue, only the governor can remove an elected official.

This includes the sheriff and also would apply to other elected county officers like the coroner and register of deeds.

“It diminishes trust in government and in particular, anyone who thinks that his conduct represents law enforcement is wrong. The law enforcement I know holds itself to much higher standard,” said Abele.

Nationally there have been several sheriffs who have been removed through a recall election.

The most recent suspension of a sheriff by a governor has been the Mckenzie County Sheriff in Dakota.