Speed a Factor in Late Night Accident that Injures Two 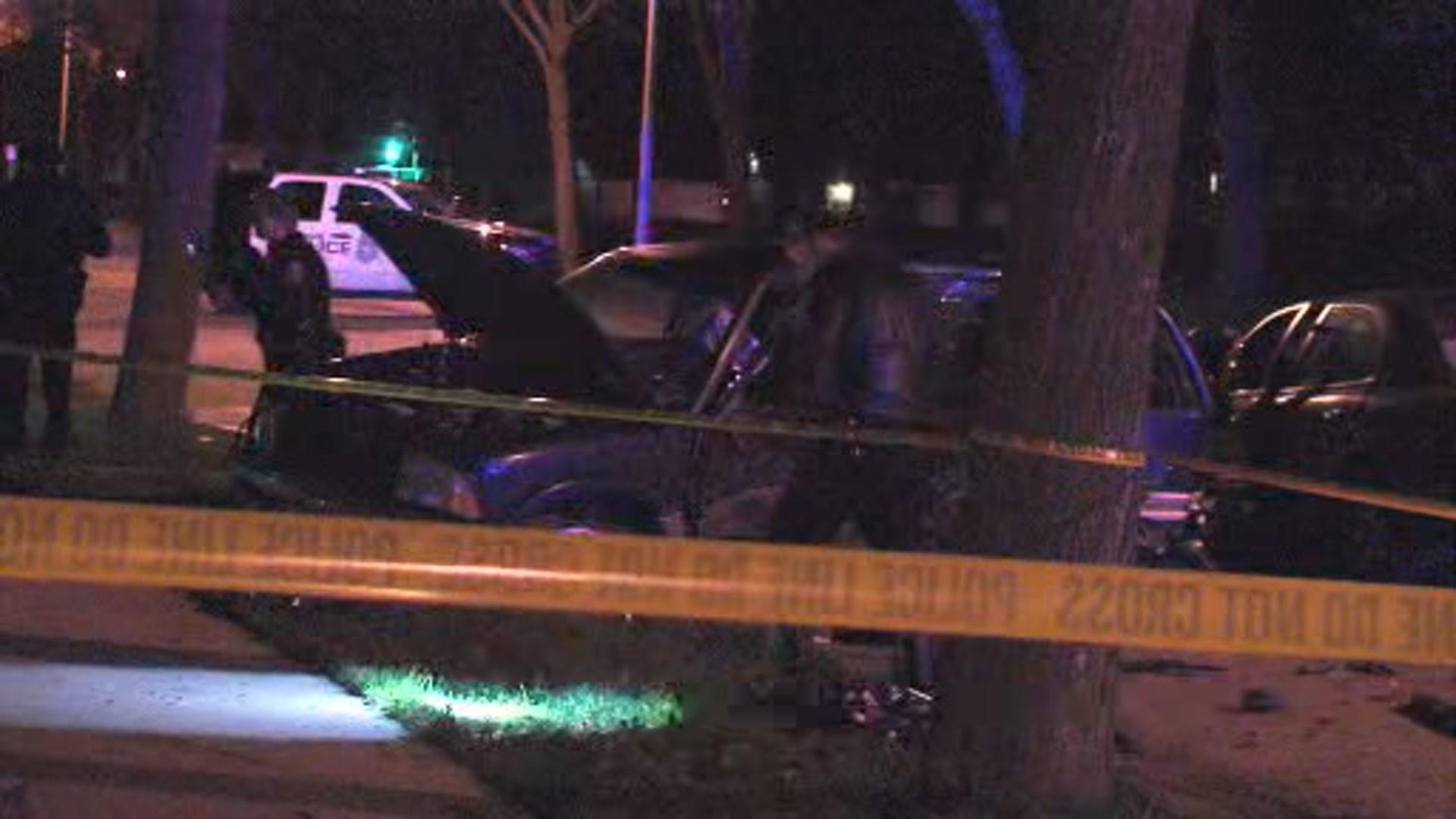 A two vehicle accident around 9:45 PM Wednesday has sent two people to the hospital, one with what is described as very serious injuries.   The Milwaukee Police Department reports the accident occurred near N 35th Street and W Custer Avenue.  A 2001 Hyundai traveling northbound on 35th Street at an apparent high rate of speed when it collided with a 1999 GMC that was heading west on Custer.  According to the Police, witnesses on the scene say the GMC initially stopped at a stop sign, but was struck as it pulled out in front of the Hyundai.  The driver of the Hyundai , a 33-year-old Milwaukee man, suffered non-life threatening injuries.  The driver of the GMC, a 46-year-old Milwaukee woman was taken to a local hospital for treatment of “very serious injuries.”   The drivers were the only occupants of the vehicles.   The man was driving his vehicle with a suspended license.  The woman was operating on an expired learners permit.  The MPD is continuing to investigate the circumstances surrounding the accident.