Speaker Ryan Says There Are No "Rival Plans" For Obamacare Replacement 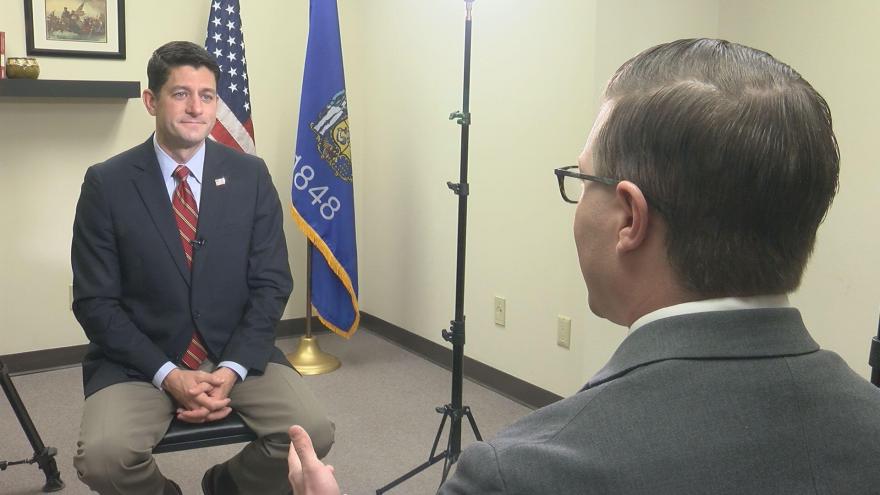 Republicans continue their push to make good on a campaign promise to repeal and replace the Affordable Care Act, also known as Obamacare.

Ryan says he hopes to have an Affordable Care Act repeal and replacement done in President-elect Donald Trump’s first 100 days in office.

“The reason we feel we need to move very quickly with respect to Obamacare is because the law is now imploding, it’s collapsing under its own weight.”

But there’s some concern from some rank and file Republicans that leaders are moving too quickly without having a solid replacement ready to go.

Congressman Charles Dent (R-PA) told CNN, “I felt like we were about ready to get in the airplane and take off but we don't know  how or where we're going to land yet.”

“What we want to replace is with, it’s right there on our website.”

Which Ryan says the replacement plan focuses on providing access for affordable coverage, including for people with pre-existing conditions.

In an interview with the Washington Post, President-elect Trump told the paper he is working on his own Obamacare replacement.

Ade asked Ryan, “How do you reconcile those two [plans]?”