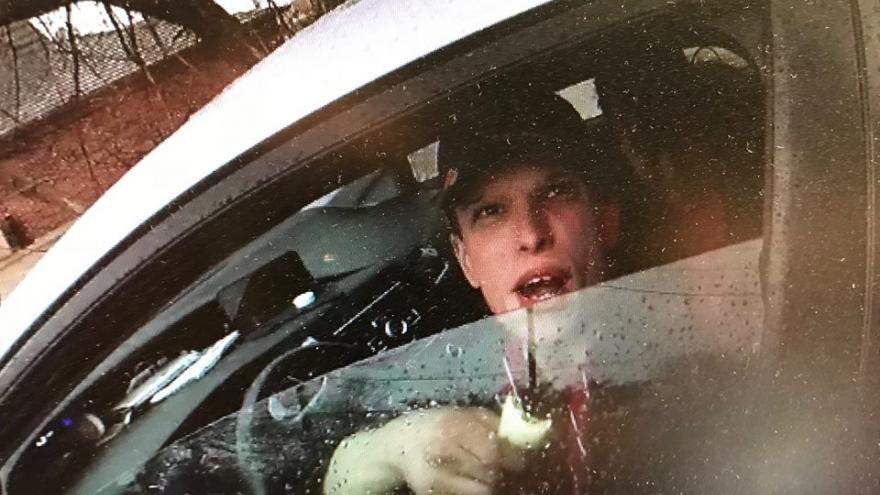 SOUTH MILWAUKEE, Wis. (CBS 58) -- In an updated release sent out Sunday morning, South Milwaukee Police say the suspect in the incident has been arrested.

Charges against the man are pending.

SOUTH MILWAUKEE, Wis. (CBS 58) – Police in South Milwaukee are looking for a man they say was driving recklessly and fled from officers. 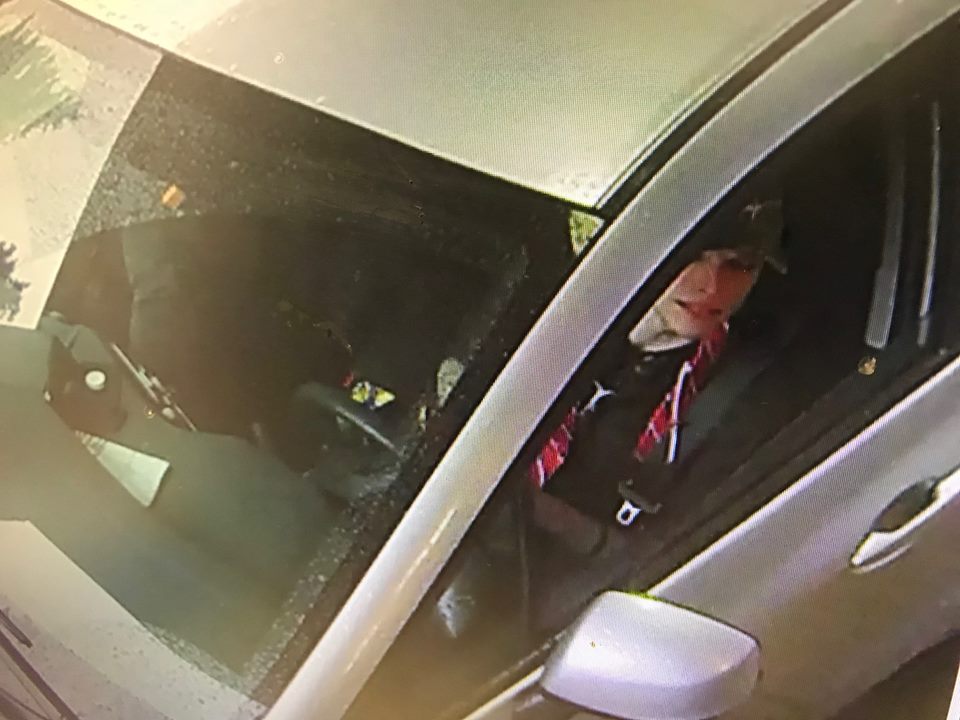 On Saturday, officers were called to the area around North Chicago and College for suspicious activity and say a man took off when they tried talking to him.

Officers tried pulling the man over but stopped after he started driving the wrong way down Packard in a  4-door silver Honda Civic with stolen plates.