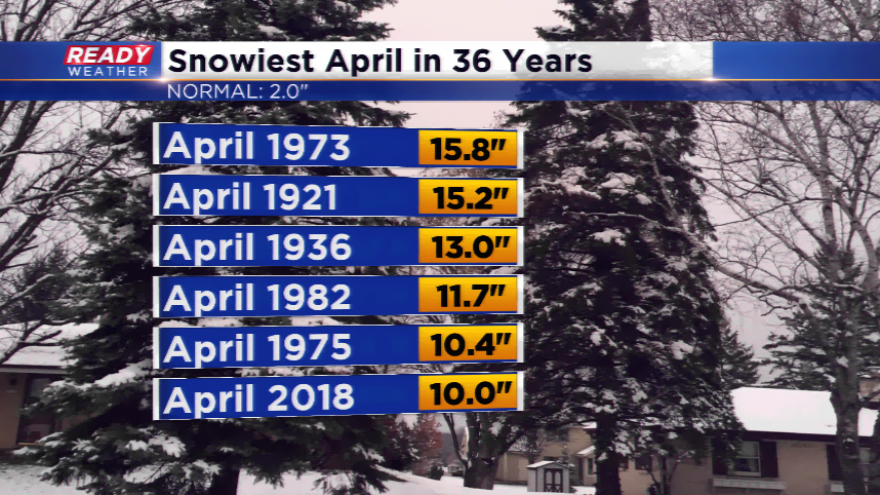 The snowfall for the season has gone above average for the first time since February. A round of snow that dropped anywhere from 2”-6” has moved off to the east. Are we done with the snow for the season? Never say never; but there’s no snow in the forecast for the foreseeable future. 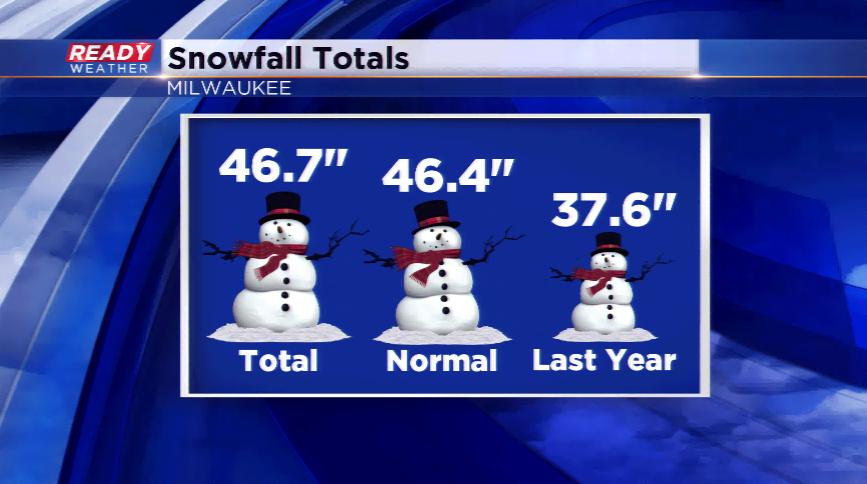 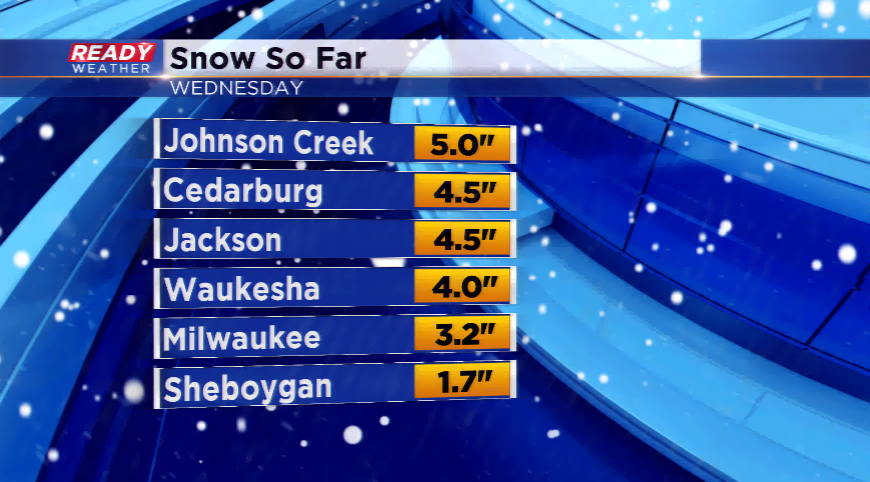 Snowfall for the season by month:

Here’s how the last five Aprils have stacked up:

Now you probably understand how rare it is to see the snow we have experienced this month. Warmer air is moving in for the weekend and early next week; expect most of the snow to melt in the next few days! 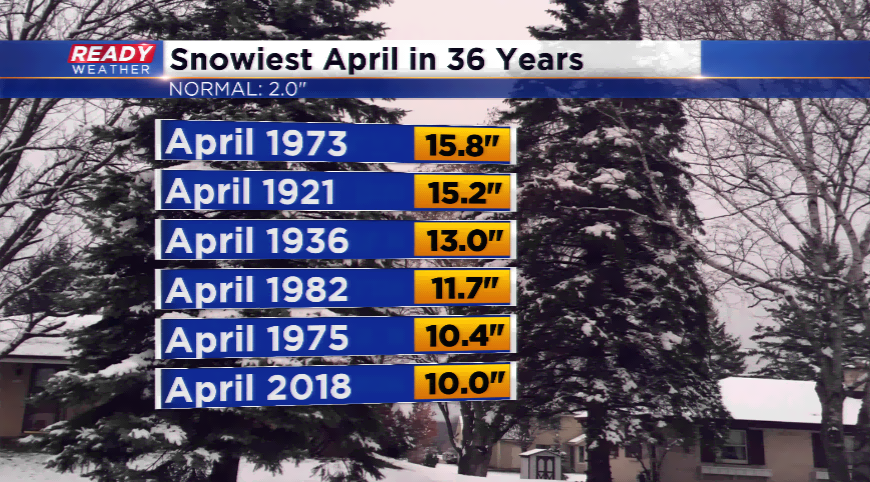 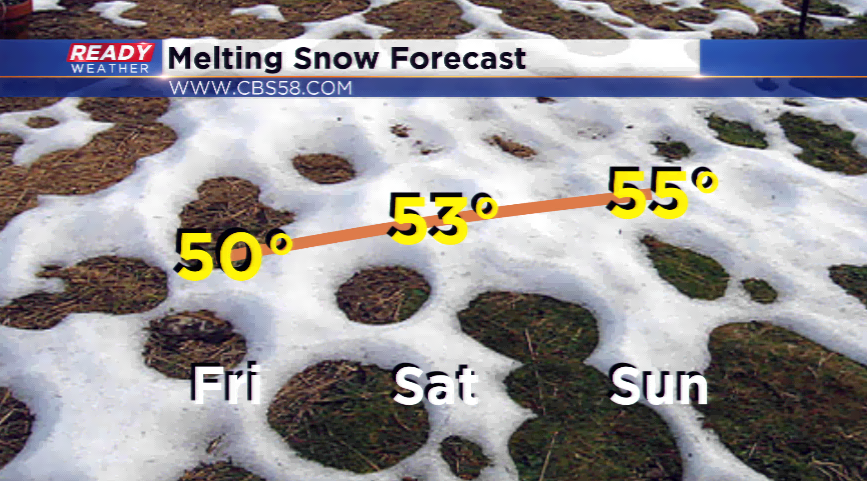