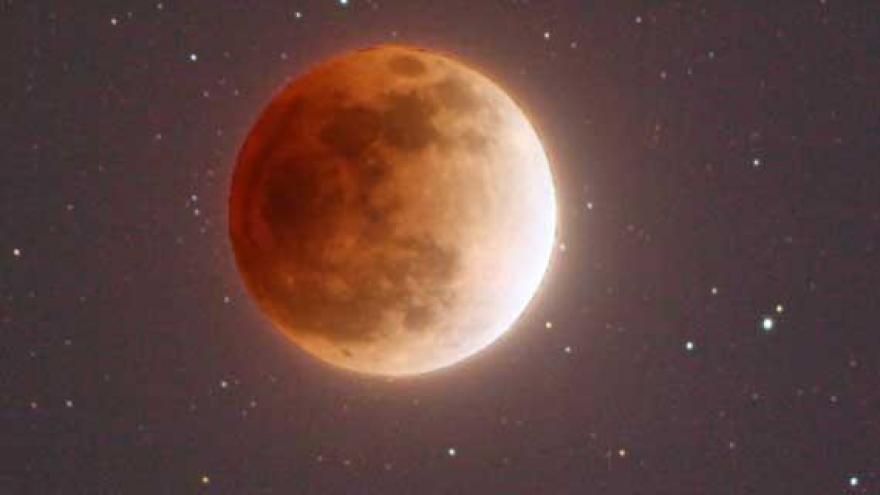 (AP/CBS 58) — The celestial curtain will be rising soon on a lunar extravaganza.

Sunday night, the Earth will slide directly between the moon and the sun, creating a total lunar eclipse. There won't be another until 2021.

It will also be the year's first supermoon, when a full moon appears a little bigger and brighter thanks to its slightly closer position. People at the UW-Milwaukee Planetarium braved the cold to view moon. 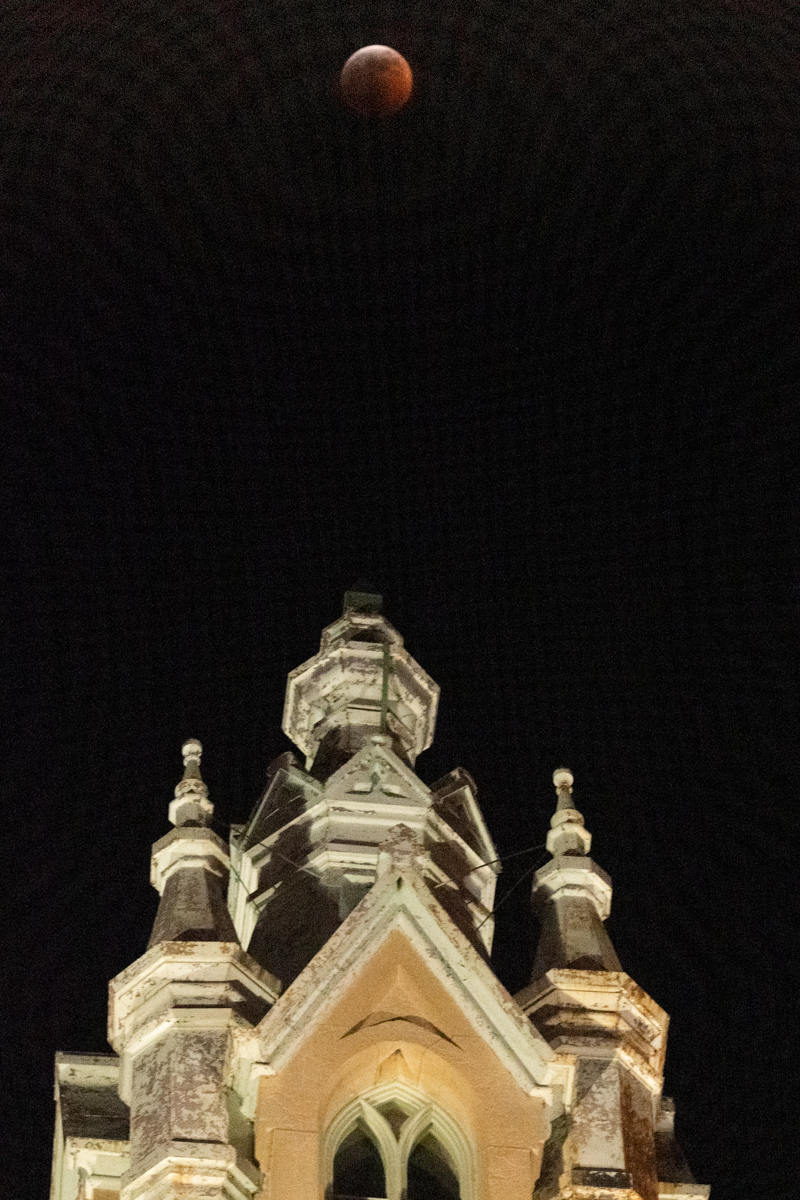 The entire eclipse will exceed three hours. Totality — when the moon's completely bathed in Earth's shadow — will last an hour. Expect the eclipse, or blood moon, to turn red from sunlight scattering off Earth's atmosphere.

Everyone everywhere can catch the supermoon, weather permitting. But the entire eclipse will be visible only in North and South America, and across the Atlantic to western and northern Europe.

The name Super Blood Wolf Moon isn't just something made up. The January full moon has always been referred to as the Wolf Moon. Lunar eclipses are often referred to as blood moons because of the reddish tinge. The super moon refers to the time when the moon is closest to the Earth in its orbit. During this event, the moon will appear about seven percent wider than average so don't expect anything huge.