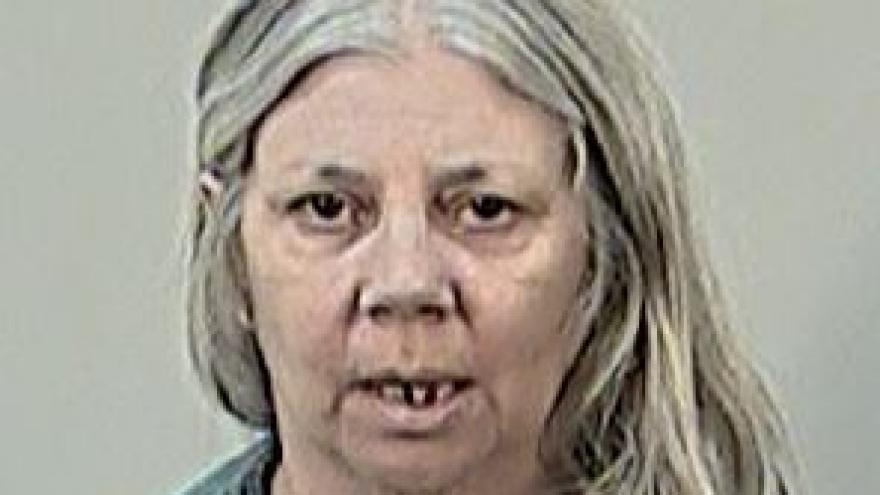 Police say Kathleen "Kathy" Featherston was last seen just before midnight Thursday night after they gave her a ride to the Janesville TA Travel Center. She was last seen wearing a black plaid flannel-type top, blue jeans, and Croc-type shoes with white socks. She may also have a dark colored jacket that falls below the waist.

Investigators say they spoke to Featherston before she was reported missing and she told them she was homeless and on her way to Rockford, Illinois. That's when she was given a ride to the TA Travel Center.

According to police, she may be trying to get to Rockford where a relative used to live and is known to ask for rides at truck stops and gas stations. Authorities say she may also have been spotted in Cottage Grove, Wisconsin.