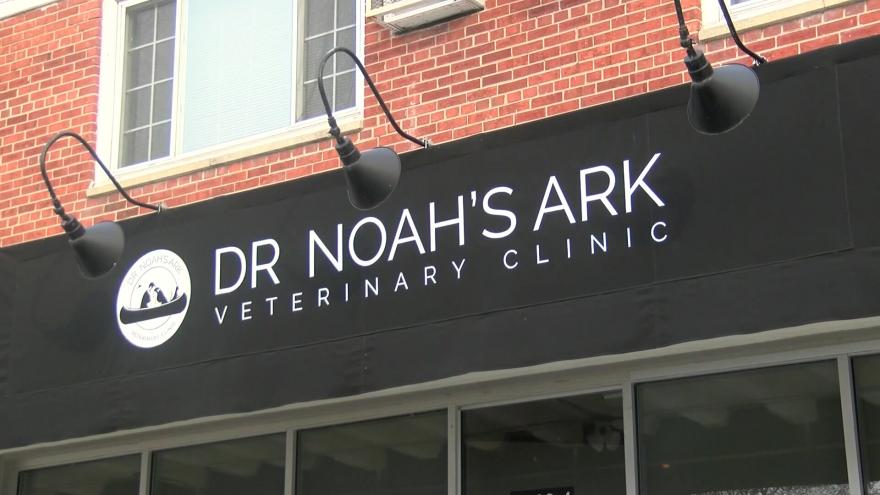 MILWAUKEE (CBS 58) -- Shorewood veterinarian Dr. Noah Arnold died by suicide Tuesday, April 26, inside a property he owns in Glendale, according to a report from the Milwaukee County Medical Examiner's Office.

CBS 58 reported last week on Dr. Arnold, including allegations against him of sexual harassments and creating a hostile work environment.