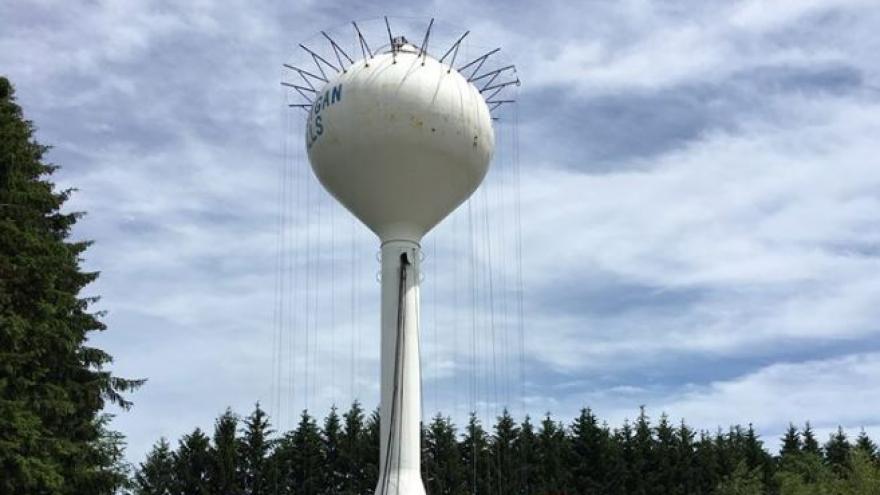 SHEBOYGAN FALLS, Wis. (CBS 58) -- The City of Sheboygan Falls is asking residents to limit their water usage during the hottest temperatures in years.

The main water tower in the city is down until Monday. That combined with hot temperatures is causing strain on the system.

A heat advisory is in effect for Sheboygan County for temperatures in the 90s feeling more like the low 100s with high humidity.