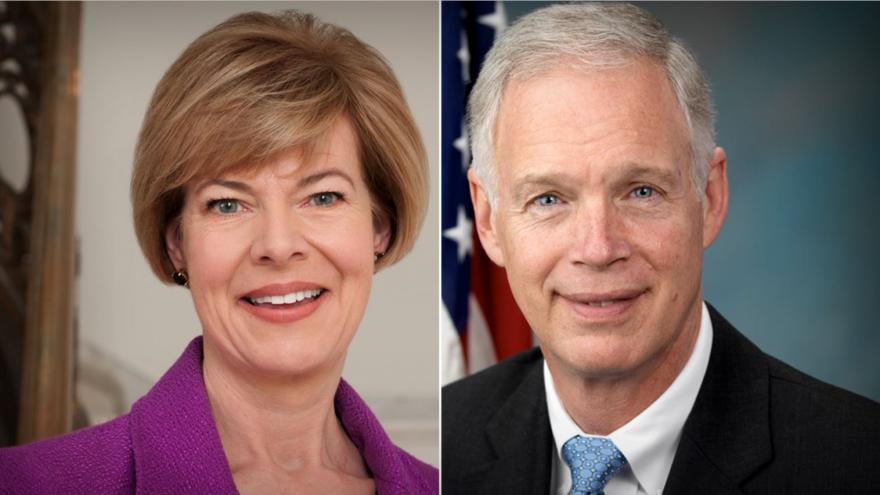 Senator Ron Johnson issued the following statement regarding the unfolding situation in Syria:

“I join President Trump in praying for the safety of our war fighters – the finest among us – and our allies as they avenge and deter the use of outlawed chemical weapons in Syria.”

"I support this targeted response to Assad’s horrific use of chemical weapons against his own people, and we are right to act with our allies Great Britain and France against this violation of international law. However, I remain concerned that the Trump administration, like the Obama administration before it, has not developed a comprehensive strategy, with benchmarks of success and limits on escalation, for Syria and the region. There should not be expanded military operations without an updated congressional authorization and we cannot repeat the mistakes of the past with open ended combat operations in the Middle East. The President must explain to the American people his plan for preventing that outcome."
Share this article: