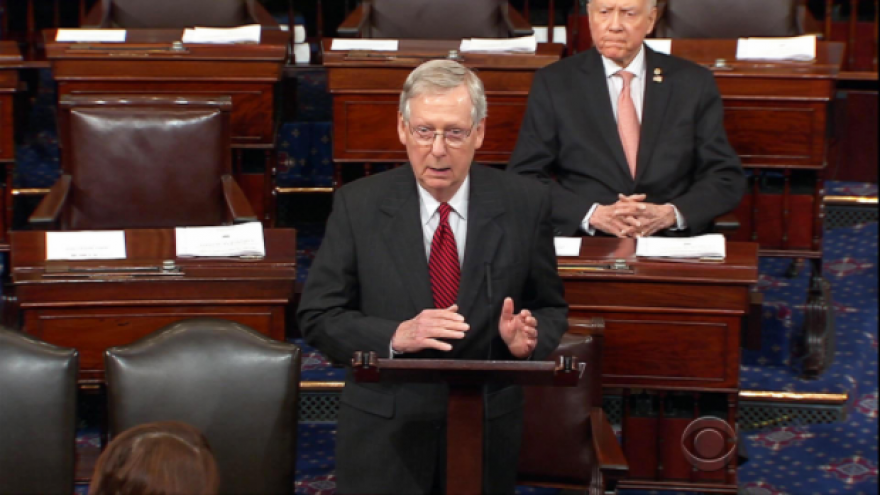 (CBS NEWS) The Senate has voted in favor on a motion to proceed, opening up debate on the Senate's health care plan to effectively repeal and replace the Affordable Care Act.

Highlights from the vote:

The first vote is intended to open debate on the American Health Care Act (AHCA), the GOP-sponsored Obamacare replacement plan that passed the House of Representatives in May.

Numerous amendments will now be offered that will dramatically change the nature of the House-passed legislation. Some amendments include a proposal to repeal and replace Obamacare, while another could simply repeal the 2010 health care law in its entirety and provide Congress with two years to figure out a replacement health care plan.

President Donald Trump has publicly pressured Republicans to vote to proceed and find a way to replace Obamacare.