Semi tries to squeeze under bridge, but it would not fit 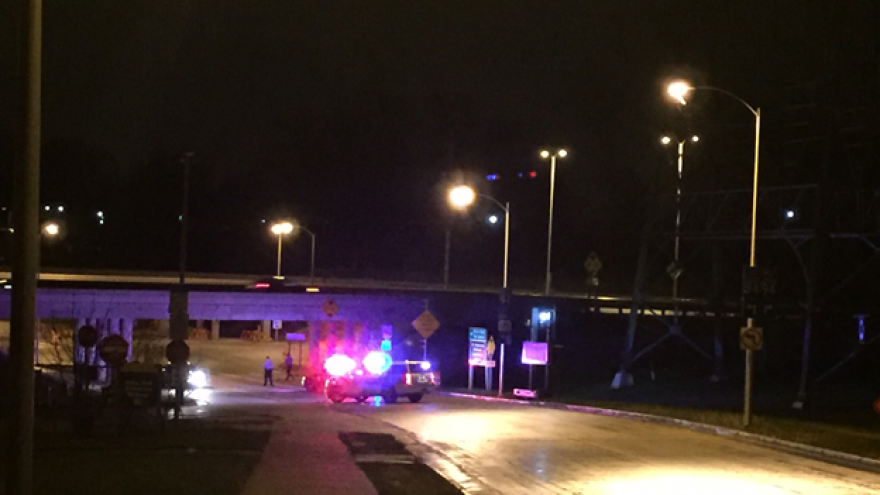 A semi-trailer truck tried to squeeze under an I-94 overpass early this morning and found out that it would not fit.   The accident happened just before midnight on N General Mitchell Boulevard as it goes under the I-94 west bound overpass.  The trailer of the truck apparently struck the bridge which has a clearance of just over 12 feet.  Our reporter on scene says the semi was not in the area but there was debris from the truck scattered across the road.  The Milwaukee County Sheriff’s Office was on the scene investigating.  There was no apparent damage to the bridge and the road was not closed to traffic.  A little after 1 AM, at S 56th Street and W Lincoln Avenue, the West Allis Police located a semi-trailer truck with obvious damage to the top of the trailer.  A tow truck was called to remove the semi and trailer registered  to a company  out of Fresno, California.   No word this morning on the status of the driver.