Selena Gomez reveals she has lupus 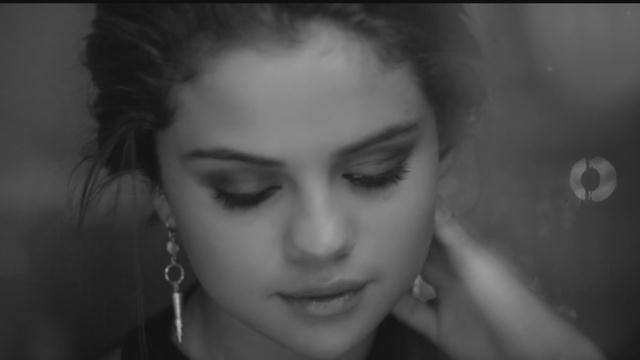 (CNN)Pop singer Selena Gomez has revealed in Billboard that her diagnosis with the autoimmune disease lupus was behind a recent hiatus from the spotlight.

"I was diagnosed with lupus, and I've been through chemotherapy. That's what my break was really about. I could've had a stroke," Gomez told the magazine in a cover story coming out Thursday.

Rumors swirled around the 23-year-old singer when she canceled part of her tour back in 2013.

About 1.5 million Americans have lupus, and it strikes mostly women between the ages of 15 and 44.

Lupus is a chronic disease that can affect any part of the body -- typically the skin, joints, blood and kidneys, according to the Lupus Foundation of America. The immune systems of lupus sufferers essentially go haywire, and instead of fighting off viruses and bacteria with antibodies, their bodies create autoantibodies that attack healthy tissue. Symptoms can include fatigue, fever, weight loss, painful joints, rash, hearing loss, anemia, abnormal bloating and mouth ulcers.

"I locked myself away until I was confident and comfortable again," Gomez told Billboard.

Gomez's concern about having a stroke is legitimate.

"There can be an increased risk of ... strokes, blood clotting in the legs or even heart attacks," said Dr. Joan Merrill, medical director of the Lupus Foundation of America.

Is chemotherapy the normal treatment?

Chemotherapy "can stop the more aggressive types of lupus very quickly, and people can do very well on it," Merrill said. "The dosages are usually less than what cancer patients take."

Lupus can come and go -- flaring up and then heading into remission.

"It's very unpredictable," Merrill said, adding that it's manageable with proper treatment.