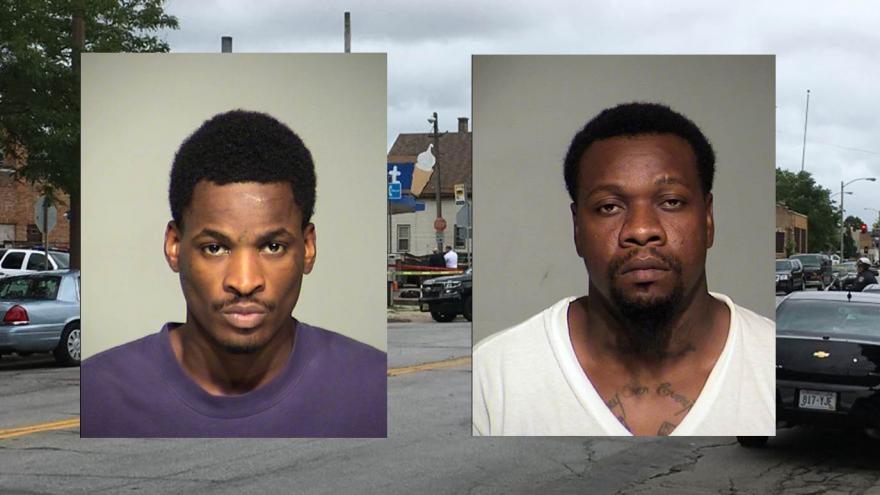 The alleged shooter in a murder at a local ice cream shop is charged.

Tony Powell, 25, is accused of killing Jerome Johnson near the Tastee Twist in the 2300 block of N. Teutonia Avenue on August 4.

According to the criminal complaint, Johnson died of multiple gunshot wounds. Police say surveillance footage shows two men getting out of a car and shooting the victim before running away. A witness who was in the area before the shooting told police she saw someone putting on a mask in a car and was afraid she was going to be robbed. Before the car left the area, she recorded most of the suspect vehicle’s license plate. The witness told police she later heard several shots.

A second suspect, Otha Brown, has also been charged in the murder for driving Powell to the scene of the crime.

It’s believed Powell shot the victim because he believed the victim had killed a friend of his.