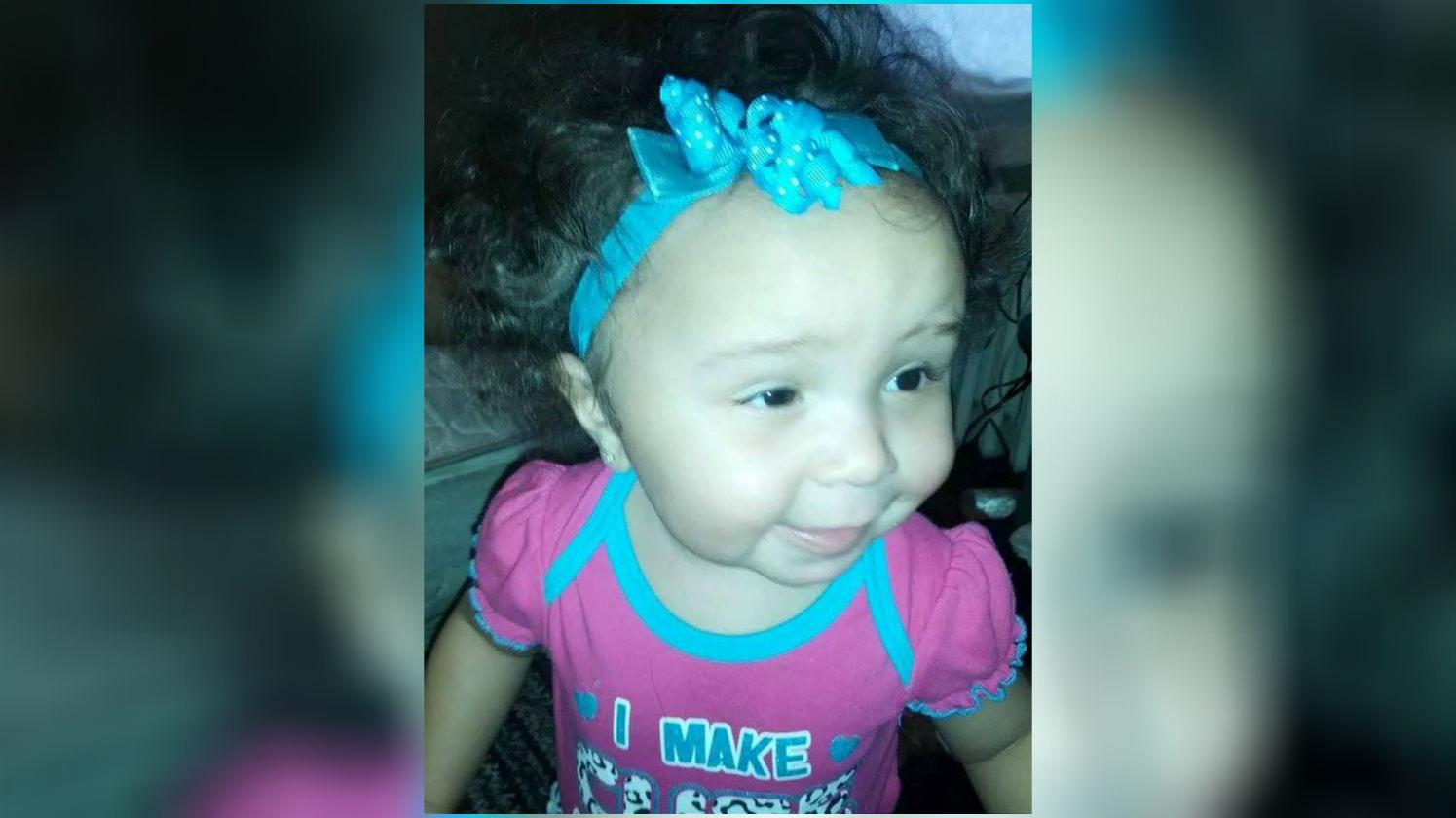 On Thursday, Russell Rose Jr. was found guilty of all seven counts and sentenced to life in prison without eligibility for parole.

"I wish that you'd give me every single day that is allotted to me here. It is necessary to free me from your planet and I go happily to watch my football game at 7 o'clock when my Green Bay Packers smash the Lions," said Rose during his sentencing hearing.

When issuing the sentence, Kenosha County Judge Bruce Schroeder called Rose "wicked" and "insane" and became angry when Rose mentioned that he wanted to watch the Packers game.

"After depriving this innocent child of it's life that you would be talking about a football game speaks to the danger that you impose to every person in any community anywhere on this earth," he said.

Kenosha Police say the toddler was beaten beyond recognition and suffered multiple skull fractures before she died. Police say Rose began beating the child after he got into an argument with the little girl's mother, April Lampy.

"No words that can even describe how much I miss her and how I feel," Lampy said.

Kenosha County District Attorney Bob Zapf reiterated some of what he said during the hearing.

"My last reference was something to the effect that I think the defendant should probably burn in hell taking the life of Serenity," Zapf said.