Running Rebels Provides an Outlet to Keep Kids out of Trouble 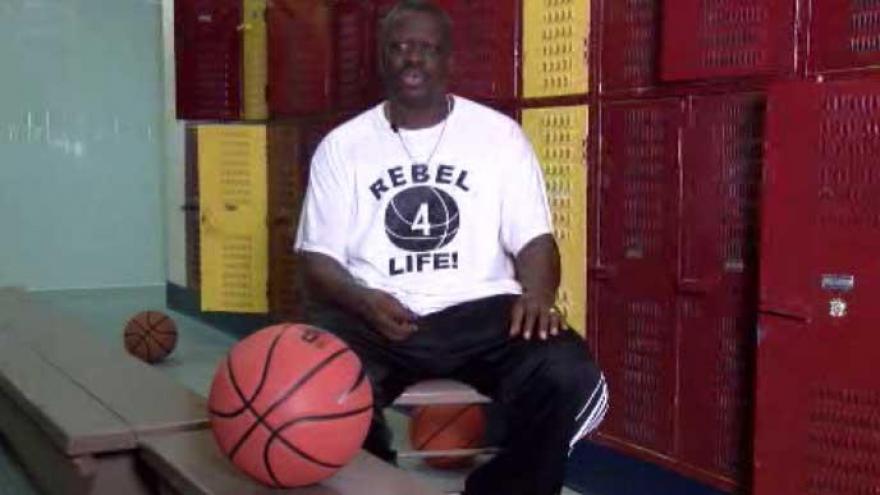 A big part of keeping kids out of trouble is giving them something positive to do.

Encouraging their talents and showing what success looks like if you work hard.

One organization has done this for kids in Milwaukee for more than 30 years.

CBS 58’s Earl Arms explains in his story about the Running Rebels.

Like most kids, 14-year-old Quinton Washington has dreams, BIG dreams. Just talking with him about them puts a smile on his face.

"If I make it, that would be the best thing ever. I'd be so happy," said Washington.

His family would be happy too.

Both of Quinton's parents are active in his life but it's his grandmother that's trying to give him and his siblings that winning attitude.

"Mainly because we don't want them to give up on anything in life. Even if you get third place you go back and try again because first place is right around the corner,” said his grandmother.

"Man, I done seen people get shot, fights and people getting knocked out bad." Have you lost any of your friends? "One of them got shot and another died in a car accident,” said Washington.

His goal is to move his family out of Milwaukee and he says he's found his way.

Victor Barnett started Running Rebels back in 1980 when he was 19 years old. Originally from Mississippi, he saw a need for an alternative to gangs and violence for Milwaukee's youth-a need that he says still exists.

"Back then, a young person had to choose to be a part of gang activity and negativity. Now a person just has to be. Just so much negativity around them. So much more peer pressure. Back then you couldn't hardly get a gun. Now it's so easy to get a gun,” said Barnett.

And while the Rebels also offer games, the arts and even jobs for those in need, Barnett says basketball has been that natural outlet.

"Basketball I feel is one of those things that saves people's lives. It gives people something to care about passionately and over here you don't have time for all that negativity and I think from 35 years ago until now it's been one of the backbones of this organization,” said Barnett.

After a state tournament run at Custer High School and success at DePaul University, Draelon Burns spent time playing professional ball overseas. He grew up in the Sherman Park neighborhood and gives credit for a lot of his success to the Rebels.

“They taught me everything I needed to do to be successful with my game. If you want to be good this is what you need to add. Now you added this, you need to do that,” said Burns.

And he would need that support when one of his friends was shot and killed.

Kevin Looney is perhaps the most recognizable Rebel alum. He's now entering his second season in with the Golden State Warriors.

"We tell our coaches if you're not ready to be a mentor or be involved in a young person's life you won't fit for this organization so forming that relationship, bonding with young people, becoming a big brother to them. Now I'm able to better direct them and help them make better choices in life so it's really all about the relationship we have with these young people and I really think that's missing in today's society,” said Burns.

And that message of positivity gets passed down from one generation to the next-grooming ball players, but, more importantly, saving lives.

"I just want everybody to feel like they're loved and they got support. They got somebody pushing them to do the right thing, stay out of trouble, stay out of drama. Do good in school. Stay positive,” said Washington.