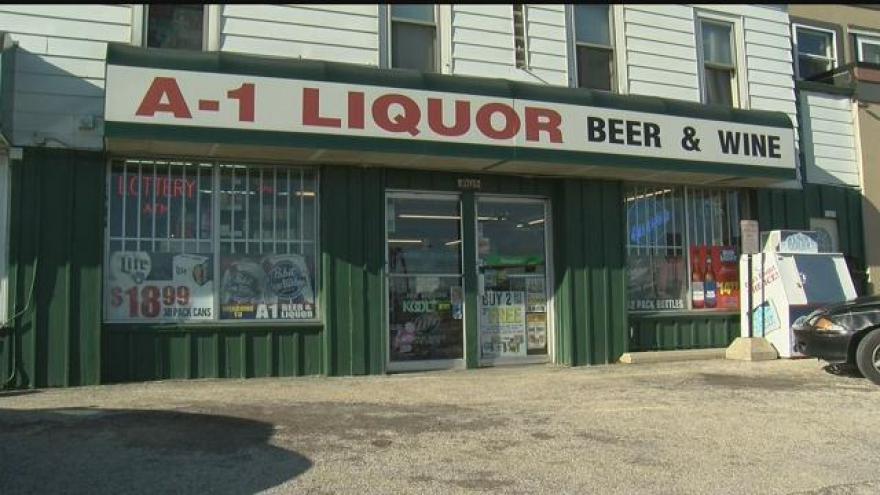 A 25-year-old Milwaukee man is in custody after returning to the scene of a robbery just minutes after the crime.

It happened Tuesday evening, January 3rd, at the A-1 Liquor Store off 92nd and Oklahoma.

A clerk working at the time says a man came in wearing a scarf over his face, holding a gun.

The clerk says that suspect fired three shots, one barely missing him.

"I don't know why he shot three times, I was giving him everything."

As he locked the door and called police, the clerk noticed a phone on the ground near the store's entrance. As police arrived on scene, the phone began to ring.

"He called his own phone, and police had his phone," he says.

The clerk says police tricked the man into returning to the store to get his phone, where he was quickly arrested.

He believes the same man robbed him at gunpoint in early December.

"All these times God saved my life, because I'm a peaceful guy."