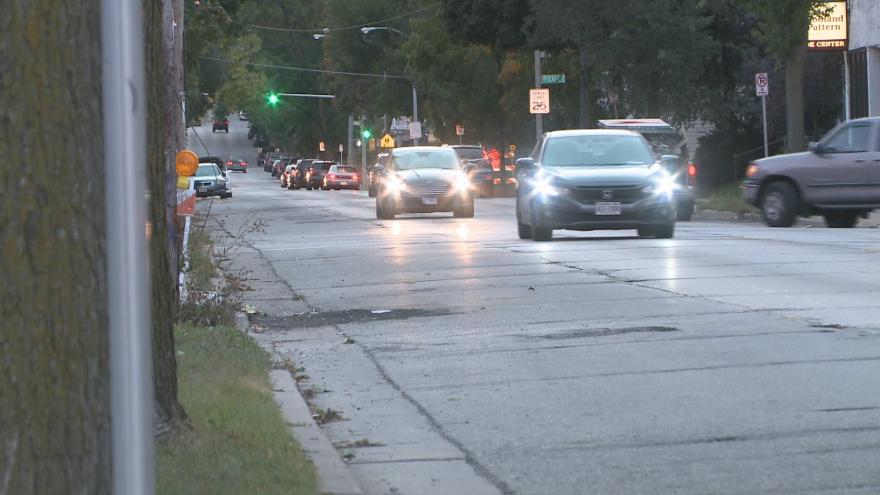 MILWAUKEE (CBS 58) -- Neighbors in Riverwest are frustrated and on-edge after numerous robberies over the past few months.

One woman's car was stolen over the summer.

Kendall is one of many residents who say they’ve been a victim, or a witness, to a group of young thieves who they believe are targeting this community.

She said car was stolen while she and a friend were at outside at a bar.

It was this summer, when she says someone through water in her friend’s face to distract them, and then they swiped her stuff.

“The kids got on bikes and rode away with it. And then my car was gone," she said.

By tracking her phone’s location, she and her friend Heather, found her car and took it back.

“Without thinking I jumped out of my friend’s car and jumped into the car with them, in the backseat, and my friend pulled her car in front of my vehicle, which they were driving, so they couldn’t leave," she added.

Kendall says her story of being robbed isn’t uncommon around Riverwest.

But both she, and her friend, are hearing more stories, especially on social media.

“It doesn’t matter what time of day it is, it’s happened all times of the day," Heather Cage said.

"I think it's just a problem with how the community, how Milwaukee is being run," Kendall added. "No one's addressing the obvious segregation problem that Milwaukee has had forever."

Right now, U.S. postal authorities are offering up to $20,000 for information on a trio of young thieves.

Here are pictures of the suspects.

They’re accused of robbing a letter carrier near Palmer and Burleigh last Tuesday, around 2:30 p.m.

Milwaukee Police have not linked these suspects to other incidents, but these Riverwest resident say the crime needs to stop.

"What's the underlying issue?" Kendall asked. "Community issues should be more addressed, the segregation issues, the gerrymandering, the gentrification needs to be addressed by our government."

Milwaukee Police do say that are looking into whether there are connections between any of the crimes in this area, and a person or a particular group.