USPS: Reward up to $20K to find suspects who robbed letter carrier near Palmer and Burleigh in Milwaukee 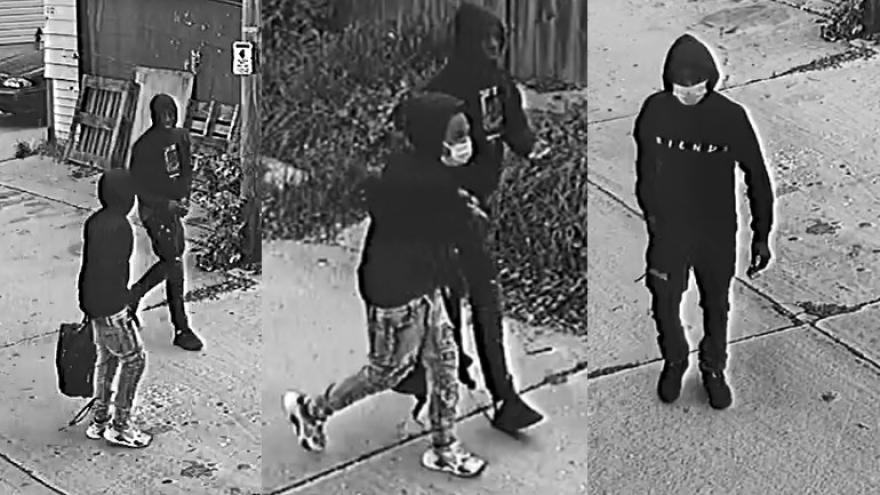 MILWAUKEE (CBS 58) – The United State Postal Service (USPS) is offering a reward of up to $20,000 for information leading to the arrest and conviction of suspect who robbed a postal worker while delivering mail near Palmer and Burleigh on Tuesday, September 29.

According to USPS, the robbery happened around 2:30 p.m. The agency says the carrier was approached by two people who implied they would hurt him if he didn’t give them items he had.

The third suspect was seen before the robbery with the two other individuals. The three suspects are all believed to be teenagers. 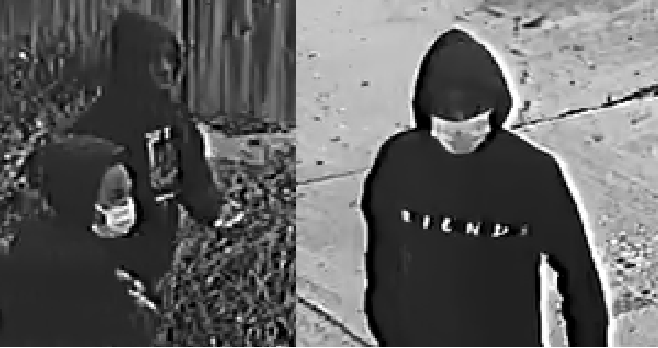 They are described as follows:

The United States Postal Inspection Service is investigating. Anyone with information is asked to call 877-876-2455.