Flooding has been the big story over the past week and will continue to be the big story for some communities in southeast Wisconsin. The combination of heavy rain, melting snow and ice jams caused multiple rivers across our area to backup with major flooding in some spots.

Both the Sheboygan River in Sheboygan and Milwaukee River in Cedarburg saw record river crests before coming down. Here's the latest information in Cedarburg which is the only area currently seeing major flooding. 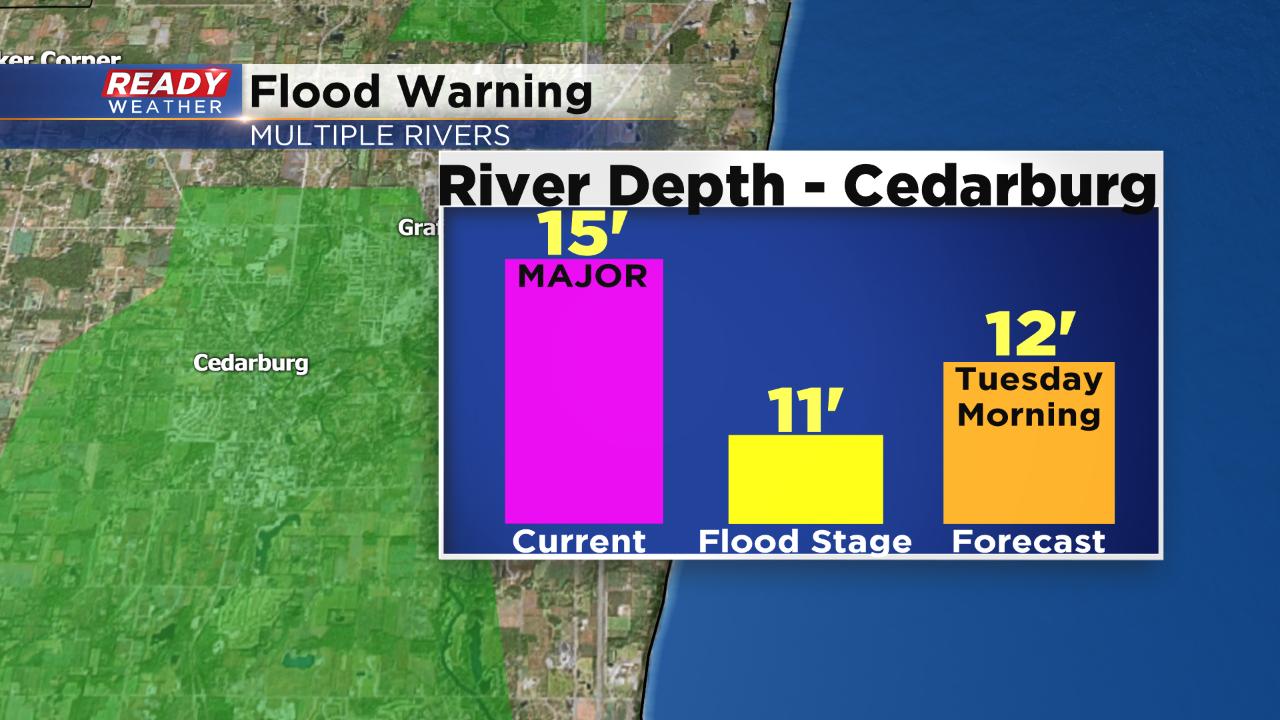 A few locations will see the flood warnings end the next 48 hours, but some could last until the middle or end of next week. 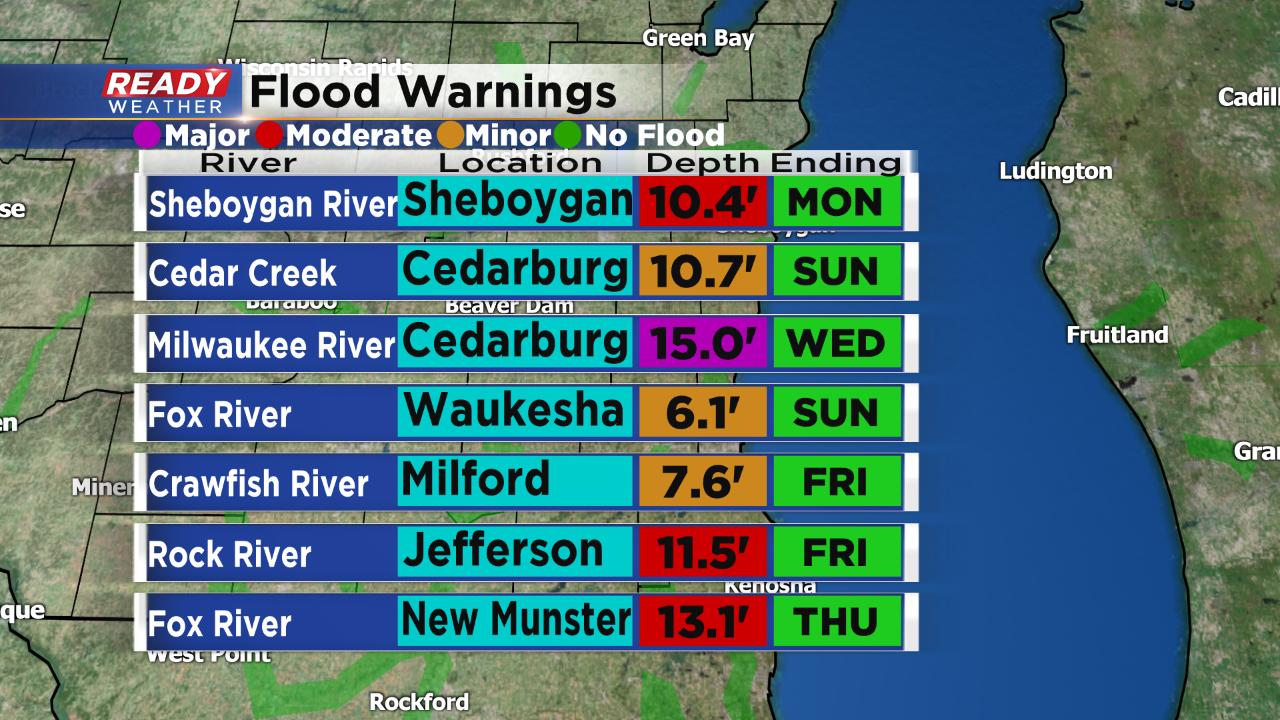 Although all of southern Wisconsin including Milwaukee and Madison have melted their whole snow pack, there is still a lot of snow in northern Wisconsin. Areas like Rhinelander which had over 30" of snow a week ago have melted over 10" but still have another foot and a half of snow to melt. A lot of that melting will happen the next week as temperatures stay consistently above freezing. 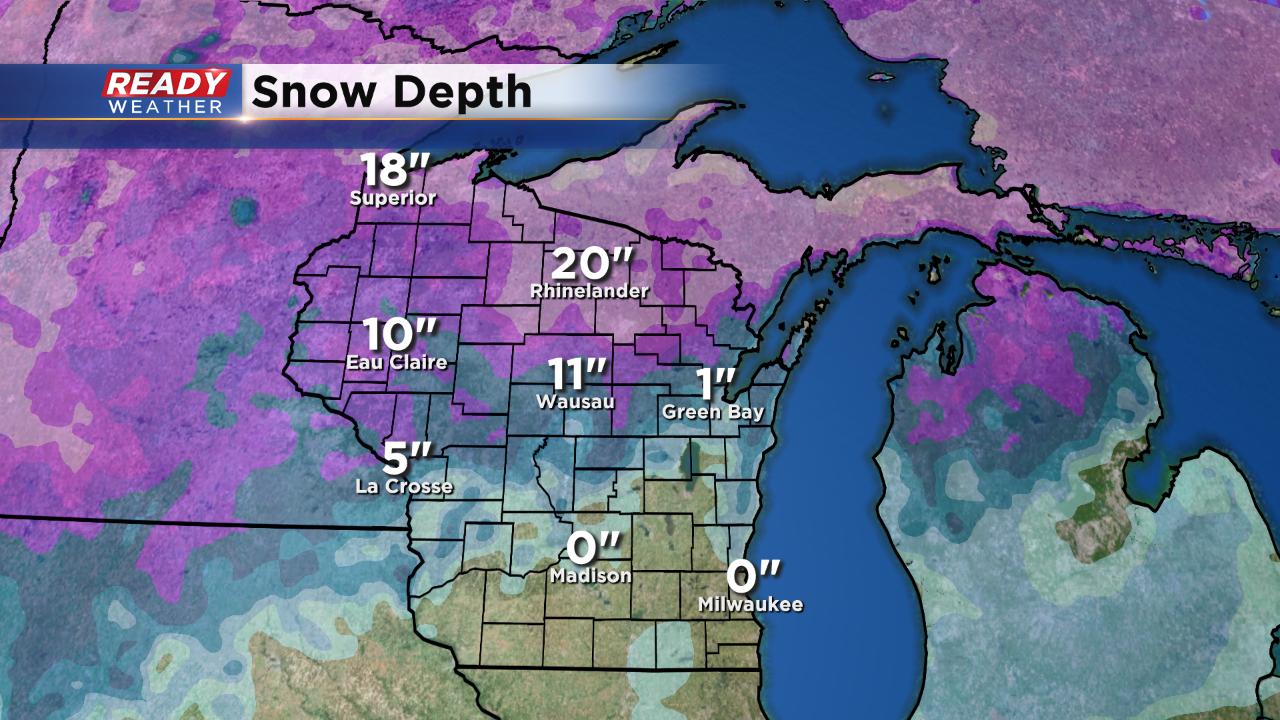 Download the CBS 58 Ready Weather App to track flood warnings and see when that next chance for rain is.