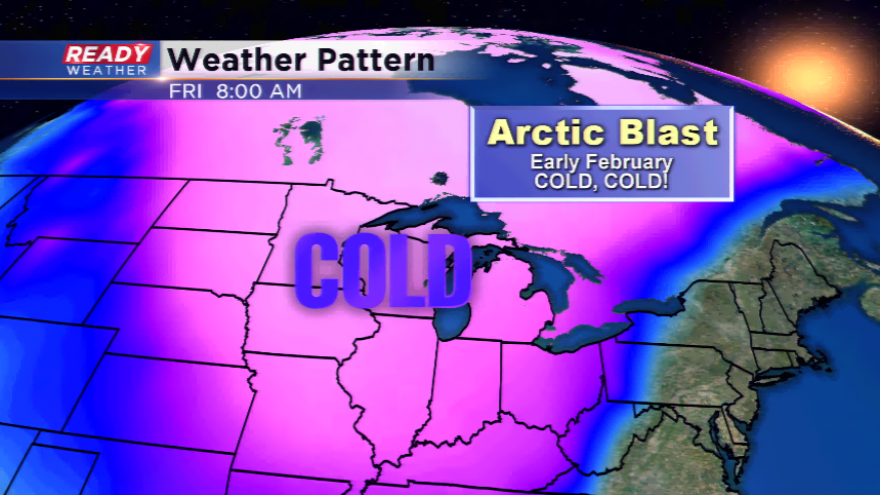 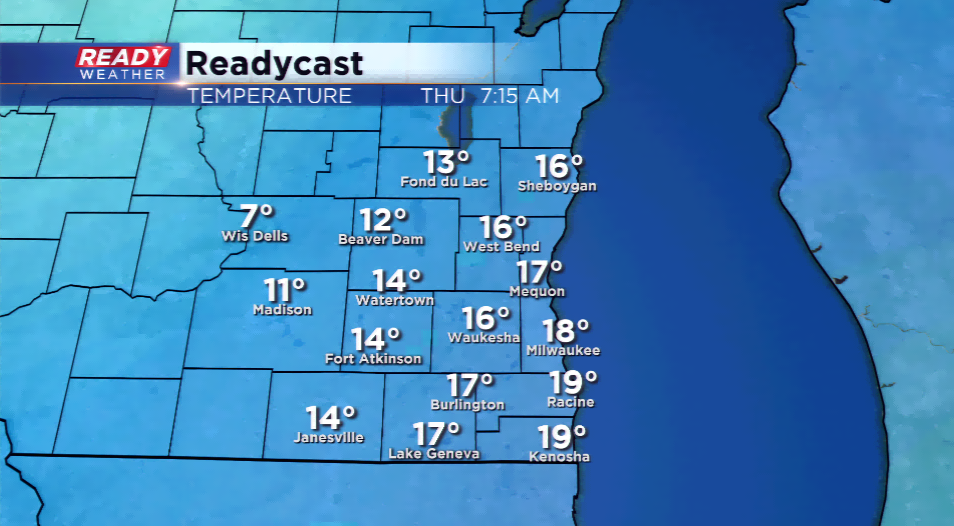 It has been over a week the last time Milwaukee had an overnight low in the single digits and almost two weeks the last time the highs was in the teens. It appears a shot of arctic air and those kinds of cold numbers could return late next week as we kick off February! 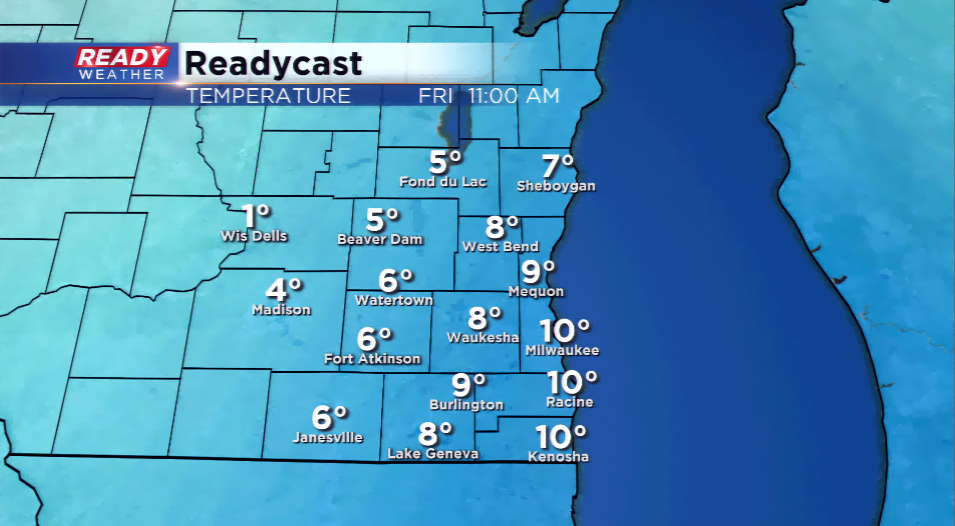 The jet stream allows for two nice warm up beforehand; one will push the highs into the 50s on Friday, and even more 50s by next Wednesday before the temperatures tumble well below average. The jet will bulge north into the eastern Pacific and Alaska allowing for the freezer door to open up and cold temperatures from northern Canada and the North Pole to stream in.

Expect highs by next Thursday and Friday to possibly only hit into the teens while overnight lows could drop into the single digits. It is still several days out, so the temperatures could modify if there is not any snowpack to keep it very cold. 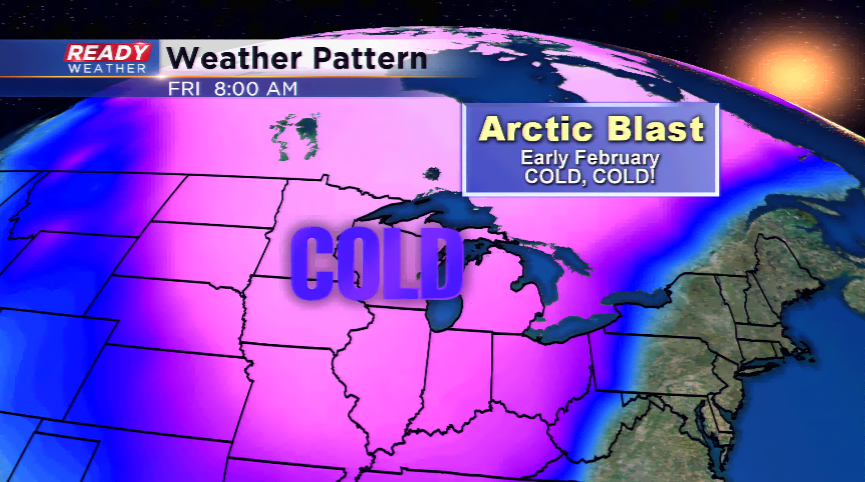 Stay up-to-date with the latest on the cold snap for next week by downloading the CBS58 Ready Weather App.

Strong to severe storms are possible on Thursday