Report: Less than a third of Wisconsin toddlers on Medicaid tested for lead poisoning 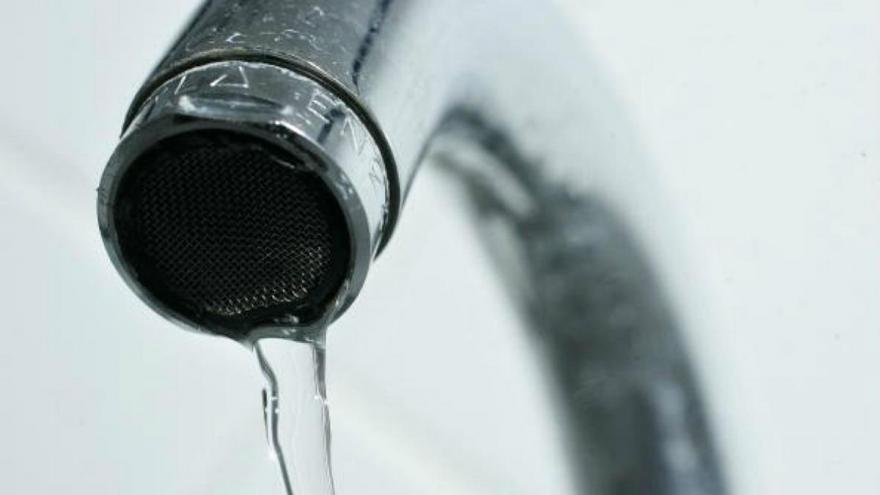 MADISON, Wis. (AP) — A Wisconsin Department of Health Services report says less than a third of toddlers on Medicaid in the state were tested for lead poisoning last year, despite a federal rule that requires all children on the social health care program to be tested.

The Wisconsin State Journal reports children on Medicaid are at a higher risk for lead poisoning because they're more likely to live in older homes with lead paint.

A health department spokeswoman says the department is working to raise awareness about the importance of blood lead testing.

The health department says young children frequently put their hands in their mouths so their blood lead levels are typically the highest.

Five percent of all children tested in the state last year had high lead levels. Doctors say lead poisoning can cause developmental problems.