Report: JJ Watt and Kate Hudson Go On a Date 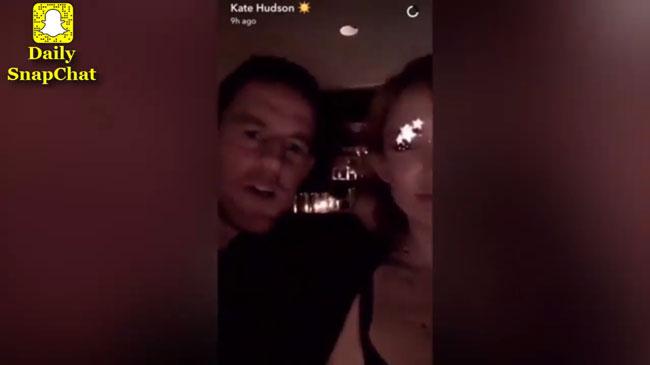 (CBS SPORTS) JJ Watt and Kate Hudson shared their date on her SnapChat on Monday, according to CBS Sports.

Hudson spends most of the video trying to put stars over Watt's head using a Snapchat filter. When that doesn't work, Watt finally concedes that maybe the stars weren't meant for him.

"Apparently, the stars belong to the hottest person on the date, that's why Kate wins," Watt says.

If Hudson and Watt are in fact dating, that's big news for Watt, who rarely has time to date. Before the 2015 NFL season started, Watt said he'd like to settle down, he just doesn't have time.

"People [I know] think that I've never dated before, or whatever," Watt said to CBS Sports. "But I'm trying. I'm trying. I'm just unsuccessful. My schedule's so crazy and life's so busy, it just hasn't worked."