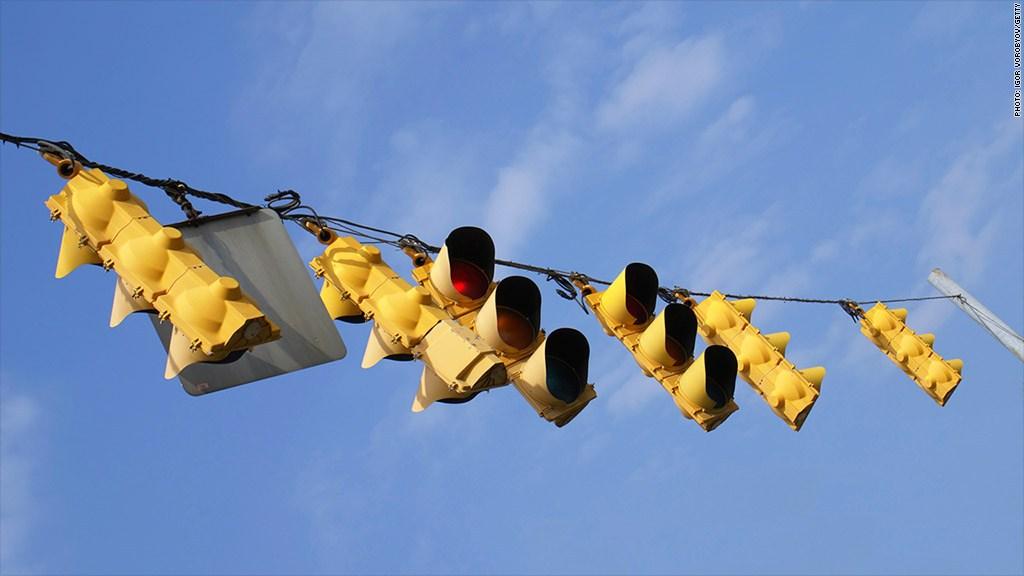 A Milwaukee Alderman is hoping to reduce accidents, and increase city revenue, by installing red light cameras across the city.

The cameras automatically capture a vehicle running a red light, or exceeding the speed limit, and then mail a photograph and ticket to the home of the car owner.

"It's a win-win situation for everybody," says Alderman Zielinski. "As long as you follow the speed limit, you don't have to worry about getting a ticket."

But Zielinski faces a long road ahead, on a proposal that's made it's way through the city before. In 2007, the common council voted 15-0 to approve the cameras, but state lawmakers failed to act on the legislation. Red light enforcement is illegal in a handful of states, including Wisconsin.

The cameras raise plenty of legal questions, including privacy concerns, but Zielinski says that shouldn't be a deterrent.

"There's surveillance cameras all over the place, and they're going to continue to spread. So we might as well use it to help save lives."

Anna Flock says she's been ticketed by similar cameras in Chicago, where the city has battled numerous court cases involving the cameras. She says those cameras have forced her to slow down.

"I think I drive a lot slower through those areas, and going through intersections and everything, because I really don't want to get a ticket," she says.