27 arson fires under investigation in Kenosha; ATF releases photos of 10 persons of interest

KENOSHA, Wis. (CBS 58) -- Federal authorities are investigating 27 arson fires in Kenosha. The fires were started during violent unrest that broke out after the shooting of Jacob Blake.

The Bureau of Alcohol, Tobacco, Firearms and Explosives, or ATF, brought in its special National Response Team to Kenosha because with more than two dozen fires and so many people involved in the unrest, authorities said the situation created more of a challenge than police could handle on their own.

"Typically, our incidents that we respond to are single structures. However, this year, with the civil unrest throughout the country, we are responding to areas of civil unrest such as Kenosha and investigating multiple fire scenes," said John Underwood, special agent in charge with ATF.

Lt. Joseph Nosalik, public information officer for Kenosha Police Department, said the city's fire and police departments have fire investigative teams with highly-trained arson investigators. However, on Aug. 23, when the unrest began after Blake was shot by police, Nosalik said it became clear to police that needed federal assistance.

"When something happens on this scale to our city ... we were not equipped to handle something of that immensity," Nosalik told CBS 58. 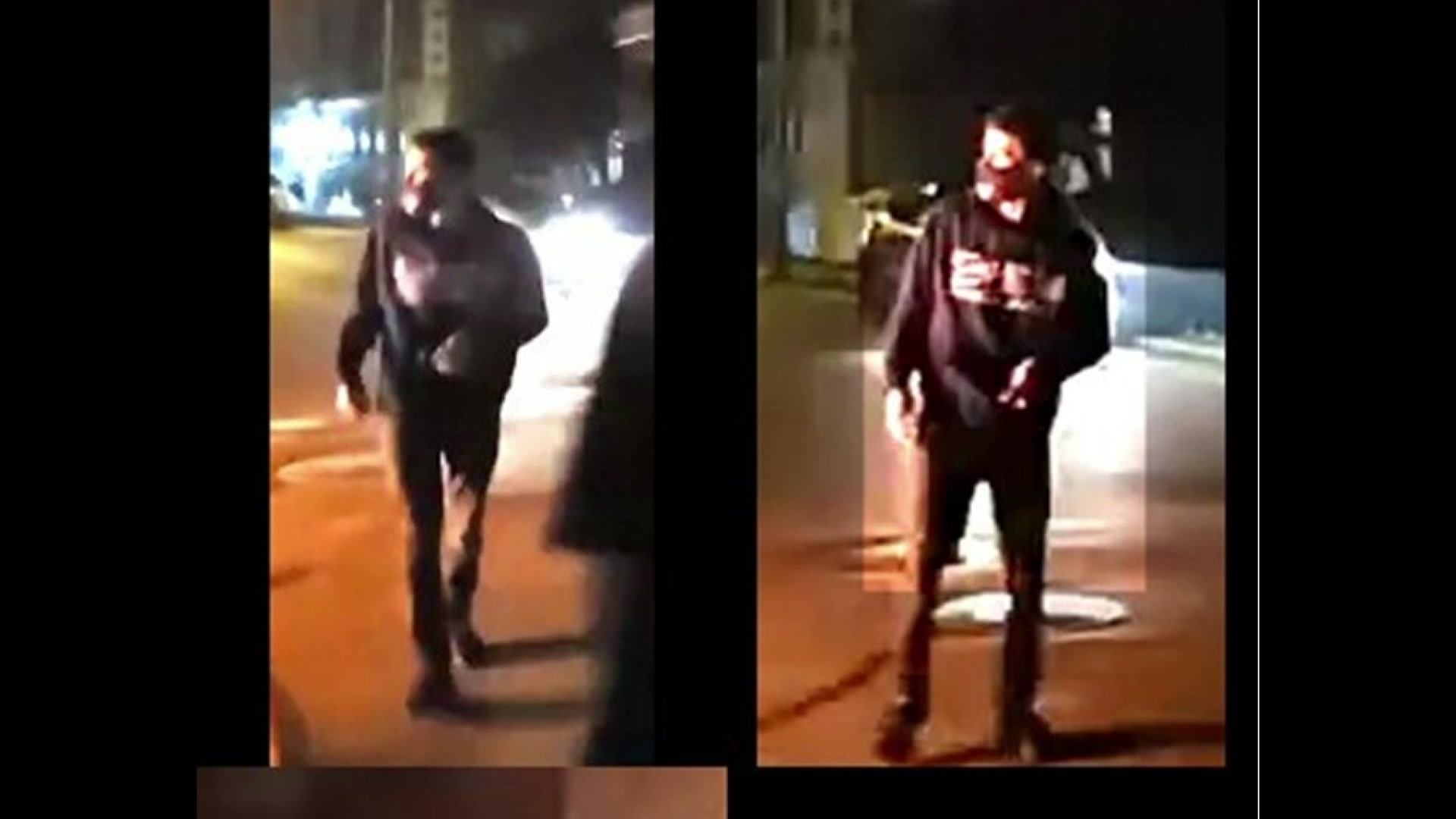 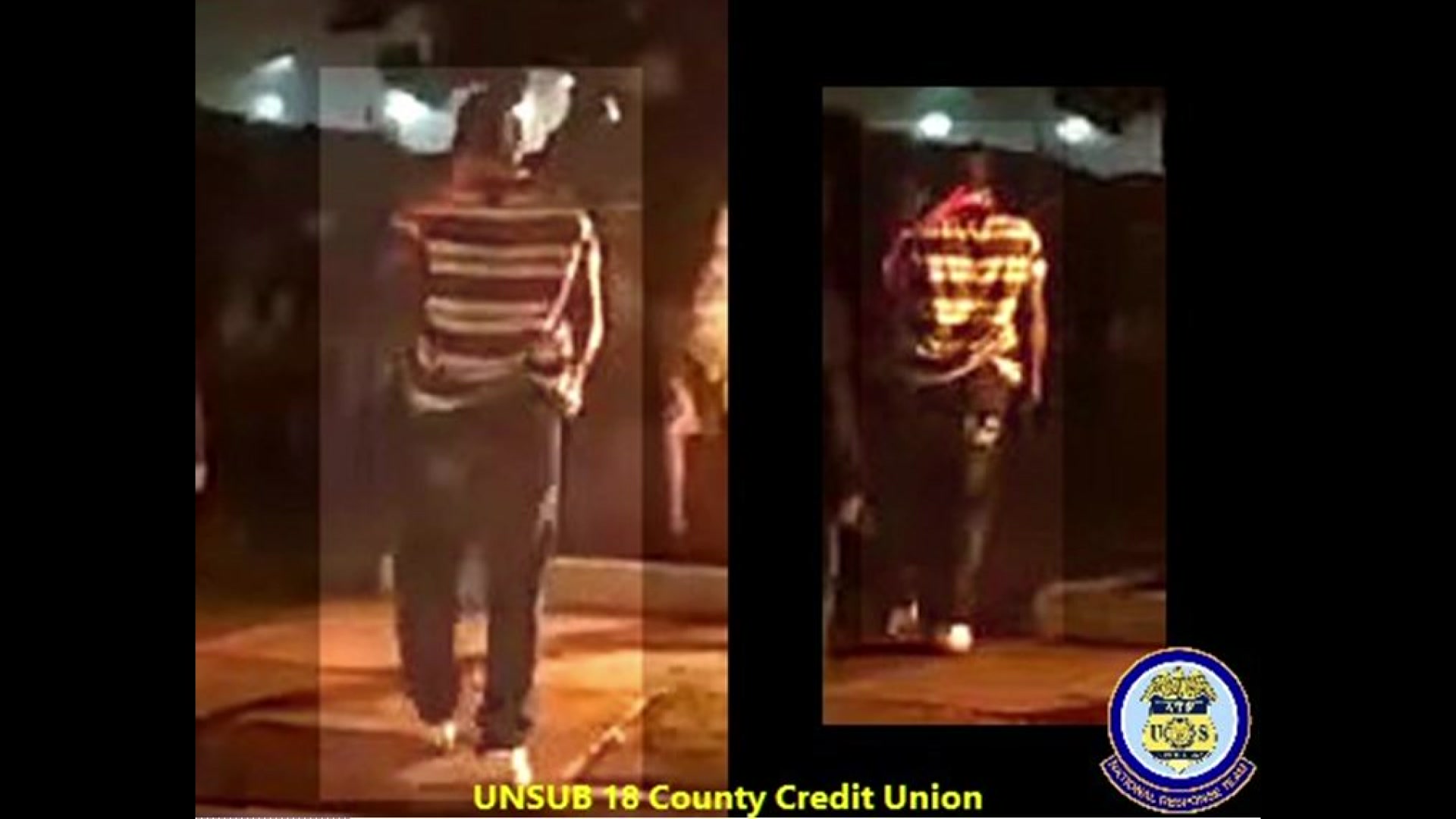 ATF says 20 buildings and seven vehicles were set on fire, making for a total of 27 arson investigations. That includes fires set to a Kenosha garbage truck, B&L Furniture, H&R Block and several other businesses.

Underwood heads the NRT, which is based in Alabama. It specializes in significant fires and explosions. With several law enforcement agencies working together, investigators collected more than 200 pieces of evidence.

"The next step is going to be: Hopefully, with the information that the public brings and further work to identify persons of interest, to make arrests and bring people to justice and look for closure to this tragedy that's happened in Kenosha," said Kristen de Tineo, special agent in charge of ATF’s Chicago field office.

ATF agents said they have not made any federal arrests in the arson investigations. Federal agents and police are asking for the public's help in looking at the pictures released.

"(ATF is) releasing photographs and videos that somebody knows, and these were attacks on the city of Kenosha for people that had nothing to do with any of the civil unrest. These business owners, these homeowners: They deserve to have justice," Nosalik said.

He said many of the businesses involved are family-owned and some have been in the community for more than 100 years.

"They lost everything, so please pay attention to those media releases and call in," Nosalik said.

KENOSHA, Wis. (CBS 58) -- Authorities are looking to identify and track down at least seven persons of interest in connection to arson investigations of several Kenosha businesses set on fire between Sunday, Aug. 23 and Tuesday, Aug. 25.

The unrest in Kenosha was following the police shooting of Jacob Blake.

Anyone with information on the identities or whereabouts of the individuals pictured below, or if you have additional pictures or videos, you're asked to contact the Kenosha Police Department at 262-605-5203 or Kenosha Crime Stoppers at 262-656-7333, or 1-888-ATF-FIRE. 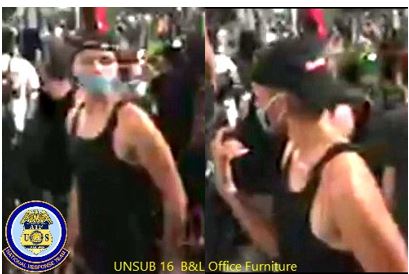 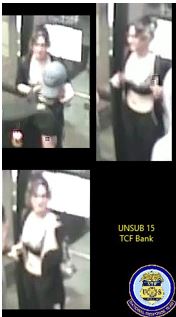 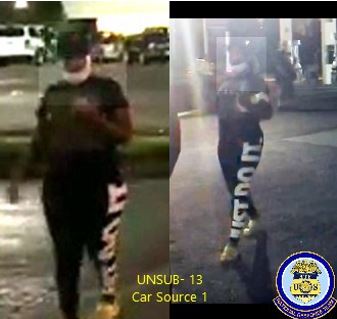 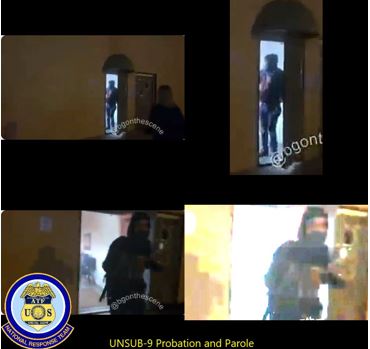