Rash of Burglaries in South Milwaukee Has Some Neighbors On Edge 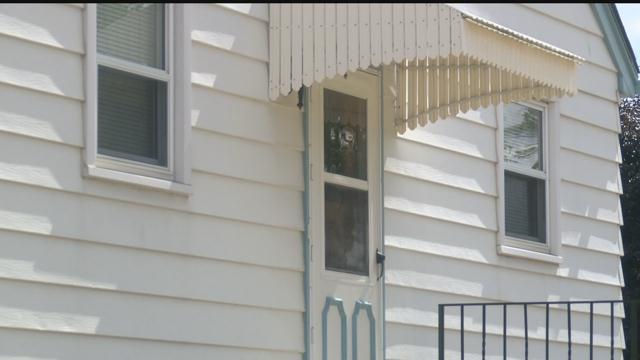 A rash of burglaries in South Milwaukee has some neighbors on edge. Police say burglars are crafty, and they are bold.

Brandon Kowlaski just found out a few of his neighbors homes and garages were recently broken in to.

It's not the kind of thing he expected.

"We have locks on our windows, but I leave my windows open all the time. If somebody pops my screen, that's crazy." he says.

South Milwaukee Police it's happened three times in the area.

Police say the criminals cut the screen out of windows that are left open.

In one of the burglaries, the bad guys were scared off by a family that was home at the time.

The crimes are convincing some neighbors to make changes.

"Gotta think about the kid and stuff. Gotta make sure all the doors are locked and the windows are closed," says neighbor Patrick Salonus.

"You can't live in fear, nobody should live in fear. It's still a good neighborhood, it's still s good place to live," says Kowlaski.

To control this from happening any more, police suggest looking in to safety locks. They're small pieces of plastic that only allow the windows to open up about four inches.