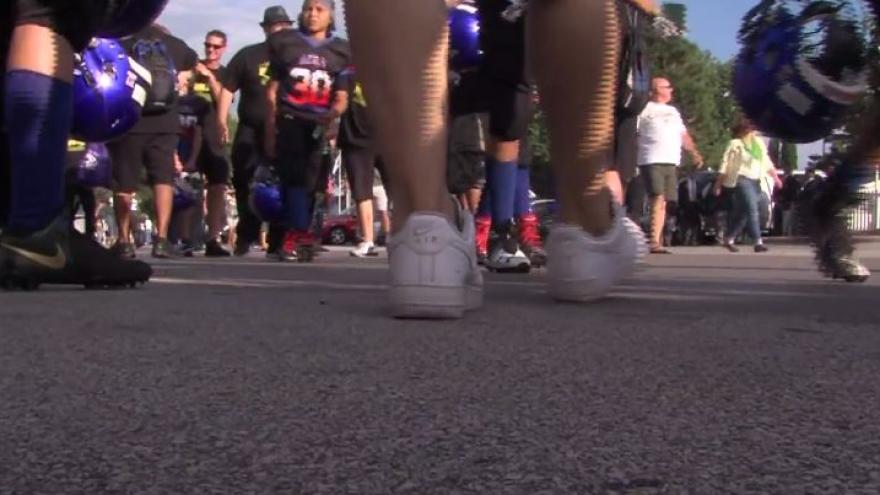 During halftime of yesterday’s game, players from our area took the field for a scrimmage.

Some 90 players from the Kenosha Ramblers showed off their best football plays for the crowd at Lambeau.

They started practicing in July and the team says they were excited to play on such a big stage.

“We have a long grind with a regular season, so with this, this is just fun and have fun. Enjoy it,” says Kenosha Ramblers Assistant Coach Jayson Tirado.

“Actual NFL players on the field, not school boys. They’re a lot bigger than us and stronger than us,” says Gabe Olson with the Kenosha Ramblers.

The Ramblers were divided into teams of different age groups and each team was able to do about five offensive plays on the field last night.