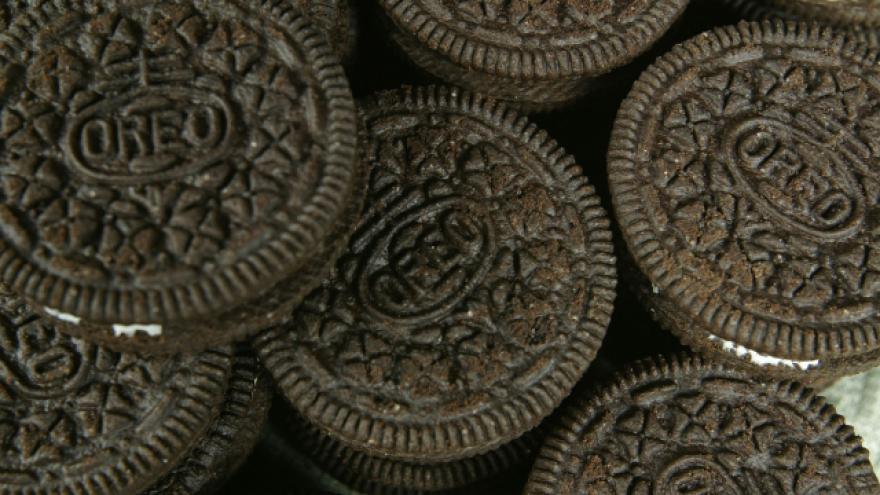 RACINE, Wis. (CBS 58) -- Officers responded to the Racine County Juvenile Detention Center, located on Taylor Avenue, for a report of an assault on February 16.

Officers spoke with a jail supervisor who said that three residents were involved in the altercation and that one was injured after being punched in the face.

The suspect allegedly told staff that he punched the victim in the face because the victim took his Oreo cookies.

Police made contact with the suspect who said that he sat down to eat his snack when the victim entered his cell and took it, leading to both of them pushing each other. The suspect said that two others began punching his arms.

The victim told police that the suspect punched him in the face, causing injury to his inner lip on the left side.