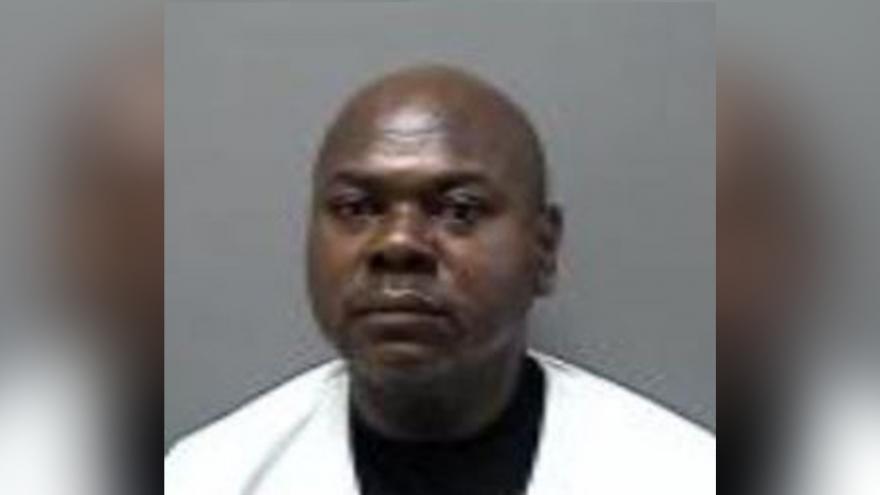 Kelly Rainey, 55, is charged with conspiracy to commit first degree intentional homicide, threat to a law enforcement officer, manufacture/deliver cocaine, and possession of THC. According to court records, these are all repeat offenses.

During July and August, the Racine County Metro Drug Unit was conducting an undercover investigation into Rainey for selling drugs.

According to a criminal complaint, a police agent became aware that Rainey had asked a confidential informant (CI) to help him out and kill a Kenosha County Sheriff's deputy during their interactions. The agent learned that Rainey previously had an altercation with the deputy and tried to file a federal lawsuit.

The CI reported that on August 14, Rainey showed up at her home asking for help with legal paperwork. She said the two met in the Belle City parking lot, and Rainey explained that he had lost his federal lawsuit and that "cops always get away with stuff."  Rainey reportedly told the informant that he wanted the deputy "gone."

Later in the day, the CI met with Rainey again and purchased cocaine from him, according to the complaint. Rainey then provided the CI a photo of a person he incorrectly believed to be the Kenosha deputy. He agreed to give the CI a $200 down payment and a gun to use to kill the deputy. After the murder, he agreed to give the CI another $200 payment.

According to the complaint, Rainey told the CI when he believed the deputy would be leaving work, and told her to watch the area, then follow and kill the deputy.

Officers responded to the area of 16th and Villa and took Rainey into custody.

On August 20, the CI contacted police and informed them that she had recovered two deleted visual voice messages from Rainey, which contained typed transcriptions of the audio messages.