Racine man allegedly stabbed child with scissors, made him stand in corner with no sleep as punishment 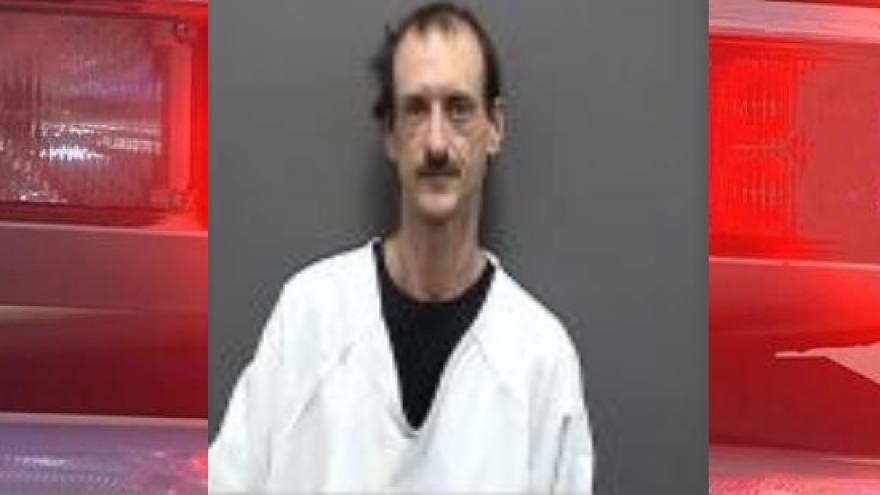 RACINE, Wis. (CBS 58) -- A Racine man has been charged with Physical Abuse of a Child - Intentionally Cause Bodily Harm and Disorderly Conduct.

James Getz, 40, is accused of abusing a child.

According to the criminal complaint, Getz would trip the child on purpose and make him fall.

On one occasion, the criminal complaint alleges that Getz also stabbed the child in the foot with a pair of scissors as a form of punishment.

Getz will have his Preliminary Hearing on May 31.