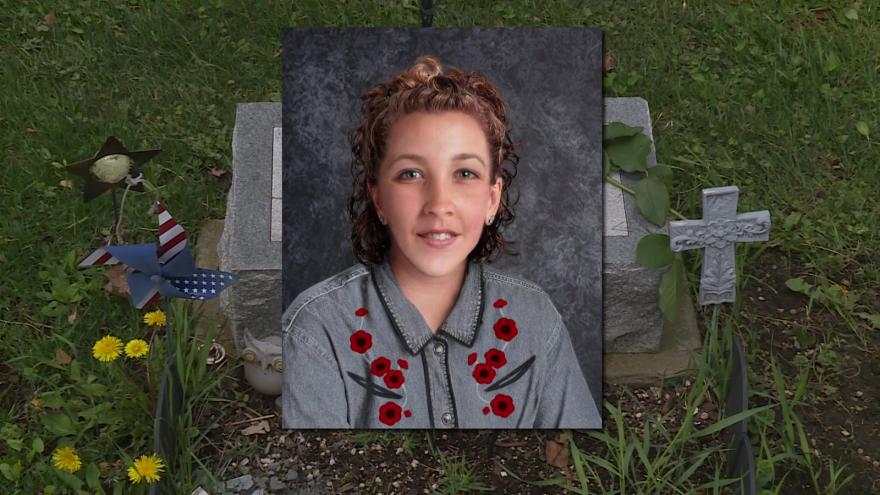 RACINE COUNTY, Wis. (CBS 58) -- A woman brutally murdered 20 years ago may finally be getting justice.

The Racine County Sheriff's Department plans to announce the woman's identity and name her suspected killer, who is in custody.

This is a case that Racine County investigators never stopped working on, and in May of 2018, 58 Investigates first reported the sheriff wanted to use genealogy sites and DNA to help identify the woman, and just maybe, her killer.

It was shortly after police in California caught a serial killer using a genealogy site that we asked Sheriff Christopher Schmaling if they could use this technology to ID Jane Doe.

He said investigators were going to look into it, but there were legal challenges and they needed to make sure it was done by the book.

He said the case was especially troubling to the department because Jane Doe was tortured, her body dumped in a cornfield, and for 20 years, no one came forward to claim her.

"If you don't identify your victim, it's very hard to solve that crime," said Schmaling. "And we've never been able to identify her, so this story on the fact that we might be able to submit her DNA and maybe her family out there somewhere in the world has also submitted their DNA in hopes somebody on this end has submitted that, with that reconnect, would be amazing."

About five years ago, Jane Doe's body was exhumed so investigators could get more DNA and try to learn more about her.

We don't know yet if DNA is what led to the break in the case. We'll be getting those details Friday, Nov. 8 at 11 a.m.

Stick with CBS 58 for the latest online and on air.