Pregnant Horse and Foal Die After Being Molested 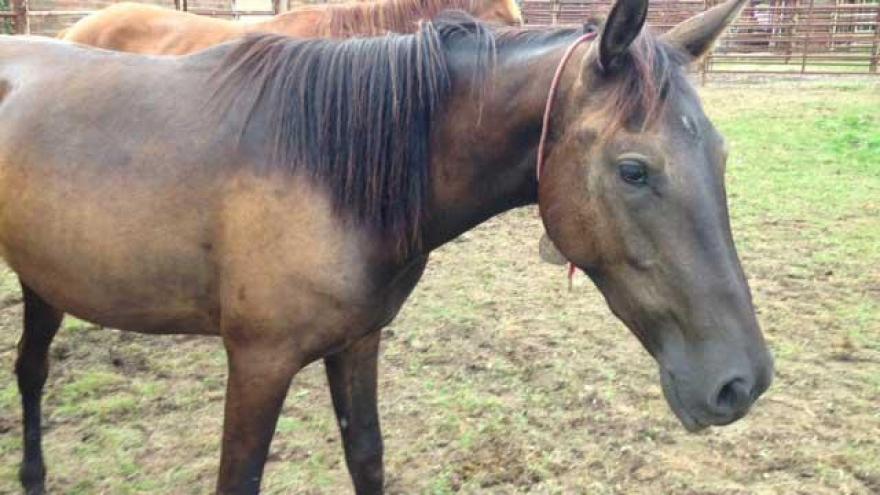 The pregnant horse in Waupaca that was injured from a malicious act, believed to be a sexual assault, and its foal have died, according to WFRV.

At 10 AM on Saturday, the Waupaca County Sheriff’s Office received a call from the horse owner reporting that the injured mare died earlier in the day. He also indicated that the foal, which she was carrying, died too.

The 15-year-old mare was initially injured from a malicious act believed to be a sexual assault.

The deceased horse was taken to the Wisconsin Veterinary Diagnostic Laboratory at the University of Wisconsin in Madison to determine the possible cause of death.

Deputies said that at this time, the investigation has not been completed, and it is still unknown if the death is connected to the original assault.

The Waupaca County Sheriff’s Office is asking that anyone who has information regarding this incident to contact them at 715-258-4466 or The Waupaca County Crime stoppers at 888-258-9955, or at www.waupacacountycrimestoppers.org.

The Humane Society of the United States has also stepped in and offered a $5,000.00 reward for information in this case along with assistance in the investigative costs.