GREENFIELD, Wis. (CBS 58) -- Police in Greenfield are investigating an unusual break-in at the Best Buy near 76th and Layton.

Greenfield Police say they were alerted an alarm was going off at the store just after 2:00 a.m. Thursday. When officers arrived, they found someone had smashed a hole in the wall with a sledgehammer near the back of the building.

“I’ve seen a lot of break-ins at different types of businesses but I’ve never seen someone use a sledgehammer through a brick wall,” Sergeant Eric Lindstrom said.

Police say the thief stole several items and took off. They are still working to figure out what was stolen. Police also believe this break-in was pre-planned.

“Very different type of circumstance but it leads you to believe this person has done something like this prior and it’s not his first time,” Sgt. Lindstrom said.

A Best Buy store near Wausau was burglarized in a similar way earlier this month. Police haven’t said if the two crimes are connected but law enforcement in Wausau say they reached out to Greenfield Police to see if it could be the same person or a copycat.

Anyone with information is asked to contact Greenfield Police.

GREENFIELD, Wis. (CBS 58) – Authorities are investigating a possible break-in at a Best Buy store in Greenfield.

Police received a call about an alarm going off at the store near W. Layton Ave. and S. 76th St. around 2:09 a.m. Thursday morning.

Police arrived on the scene and found a hole in the wall near the back of the store.

No one was located inside the building.

Police are working to find out if anything was taken. 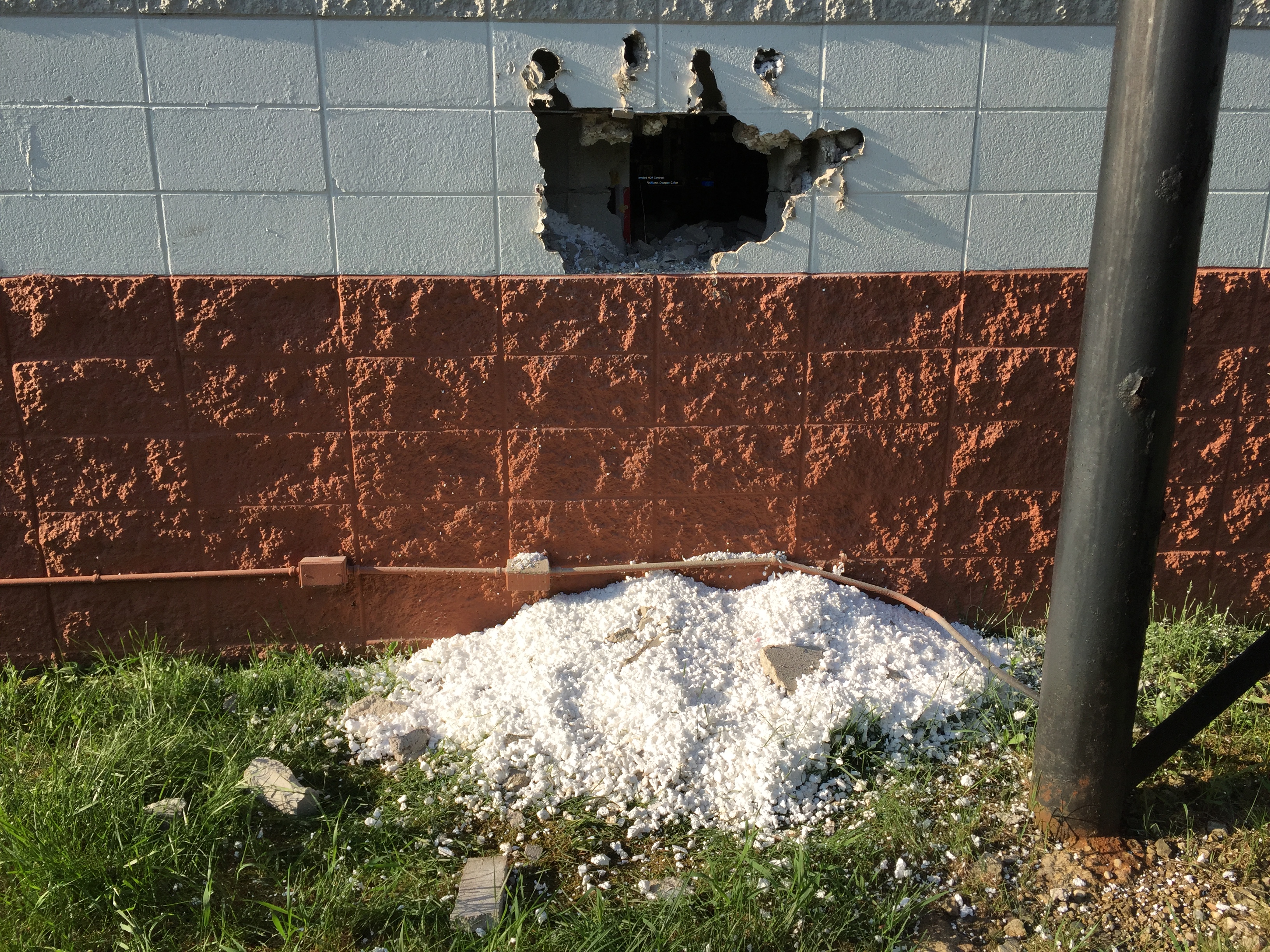