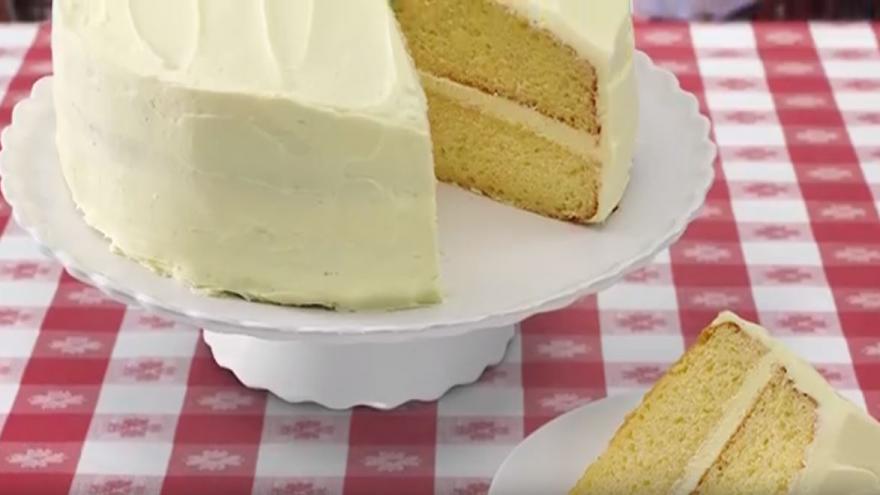 Portillo’s, the fast casual concept known for its menu of Chicago-style favorites, announced the return of an old favorite: the brand’s previously discontinued Lemon Cake. Portillo’s credits the menu item’s return to one man: Ben, a Reddit user who put up a $300 bounty on the popular website’s Chicago page for anyone with information on how to obtain the cake recipe.

Originally taken off the menu over a decade ago, the Lemon Cake will be available by the slice and whole cake from June 13 to July 31, while supplies last.

Following Ben’s initial Reddit post, Portillo’s reached out to him directly to share the secret recipe, and arranged for two cakes to be made especially for him. But the story didn’t end there.

“After we connected with Ben, we were inundated with messages from other customers,” says Portillo’s CEO Keith Kinsey. “We received inquiries from across the country asking us to bring the cake back. Ben’s plea for his favorite menu item really resonated with a lot of people; we couldn’t have asked for more passionate response from Portillo’s fans.”

In the coming weeks, Portillo’s will begin testing the cake as a menu item in a select number of stores, before adding the cake to the menu in all stores nationwide. Similar to the brand’s iconic Chocolate Cake, Portillo’s Lemon Cake will be baked fresh each morning in-store. The lemon cake is made of two yellow cake layers, each topped with lemon frosting.