Police working to identify suspect in robbery at Sunrise Restaurant 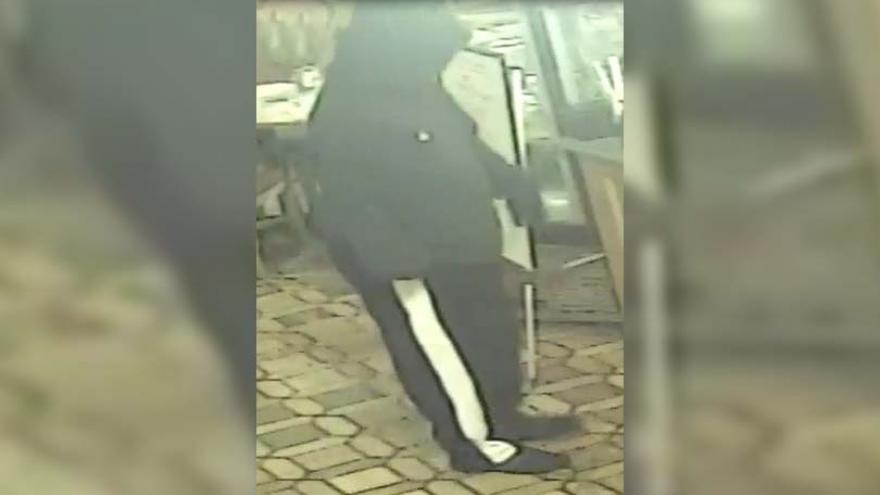 SOUTH MILWAUKEE (CBS 58) – The South Milwaukee Police Department is working to find the person responsible for robbing a restaurant.

Police say they were called to the Sunrise Restaurant in the 2400 block of 10th Avenue just before 9:00 p.m. on Saturday, January 20. The restaurant reported they had just been robbed. A weapon had been implied by the suspect.

Police say the suspect is described as a white man, about 5’6”-5’8” tall, 180-200 pounds, blue eyes, medium build, who may have an issue with their right leg or hip. Investigators have released a photo of the suspect.