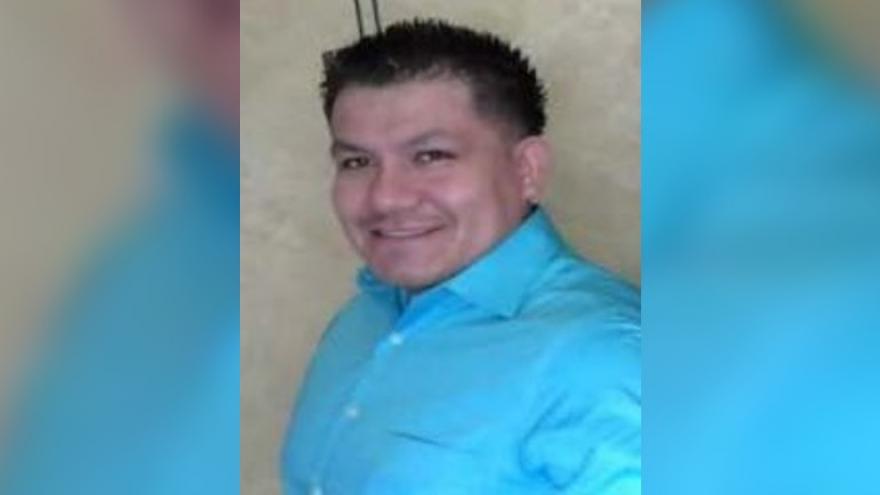 ELKHORN, Wis. (CBS 58) -- Police are asking for the public's assistance in locating a man missing from Elkhorn.

Officials say 37-year-old Hugo Gonzalez-Chavez was last seen at his residence on Ridgeway Court on Tuesday, Aug. 31 between 7-8 a.m.

Friends reported him missing Tuesday evening after they were unable to reach him. Police say friends have concerns about his welfare.

Hugo is described as approximately 5'5", 160 pounds, with short black hair and brown eyes.

He was last seen wearing a red T-shirt and khaki shorts and is believed to have left the residence on foot.

Anyone with information regarding Hugo's whereabouts is asked to contact investigators at the Elkhorn Police Department at 262-723-2210 or info@elkhornpd.org.