UPDATE: One of three suspects in custody after mugging near 43rd and Manitoba 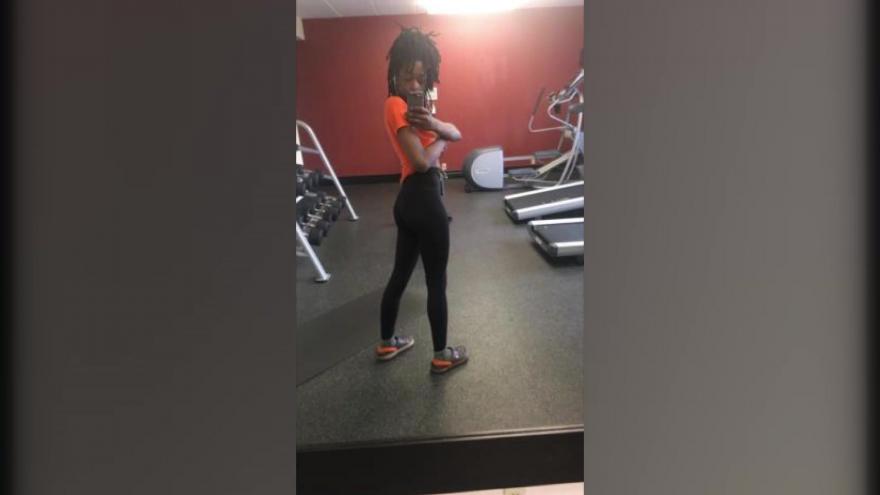 MILWAUKEE (CBS 58) -- Police say the female suspect is in custody after turning herself in Tuesday.

The whereabouts of the two male suspects is unknown.

MILWAUKEE (CBS 58) -- Milwaukee Police are asking for help to find a woman and two men they say were involved in a mugging on the city's south side.

It happened around 3:00 a.m. on June 6. Police say the victim and the woman met through social media and agreed to meet near 43rd and Dakota.

The two walked a few blocks south to 43rd and Manitoba when two men came out from behind some bushes and demanded money from the victim. One of the men was armed and hit the victim repeatedly with the gun as the other man kicked the victim. After robbing the victim, all three suspects ran away.

Police do not have any photos of the two men but say they were wearing all black and one of the men was wearing a bandanna covering his face.