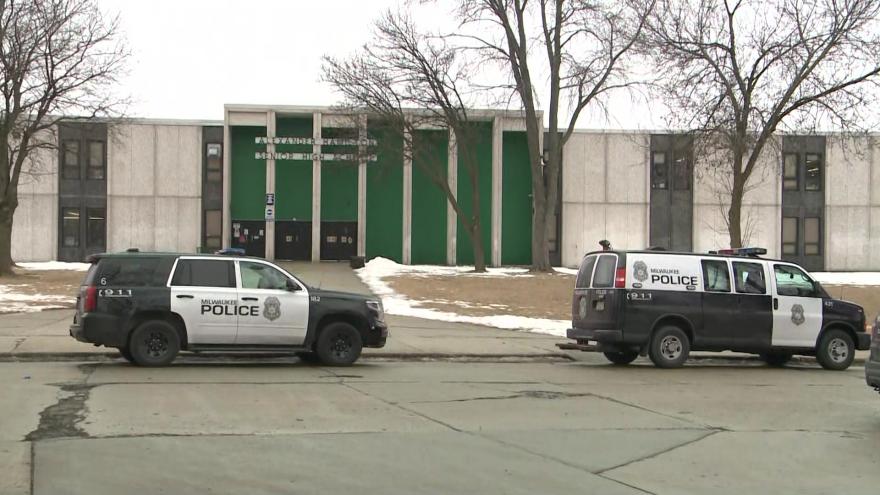 MILWAUKEE, (CBS 58) -- School leaders called police for help after district officials say a fight broke out and parents trespassed into the school building on Wednesday, Feb. 9.

Two students were cited in the incident. However, the district says no weapons were involved and nobody was hurt.