Police looking for suspects who stole nearly $120 in liquor 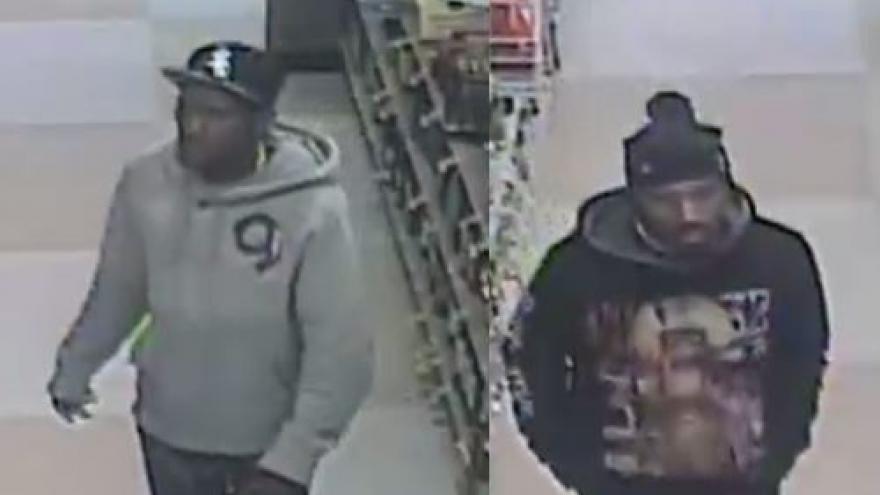 BROOKFIELD, Wis. (CBS 58) – The City of Brookfield Police Department is investigating a liquor theft from a Brookfield grocery store.

Brookfield Police say around 12:30 p.m. on March 26 two suspects in their 20s came into the Pick ‘n Save store, put two bottles of liquor under their sweatshirts, and left the store without paying. The store says about $120 in liquor was taken. 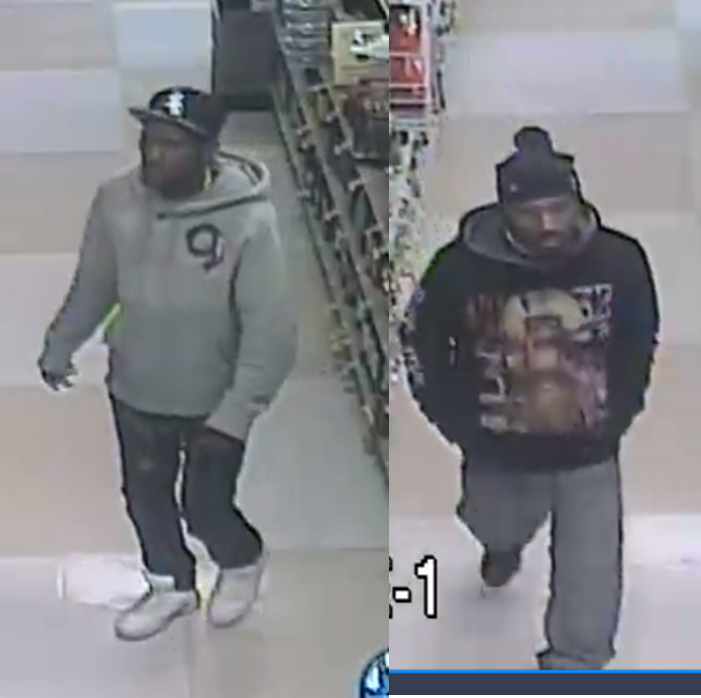