The University says they've only had four vehicle thefts in the last 20 years. 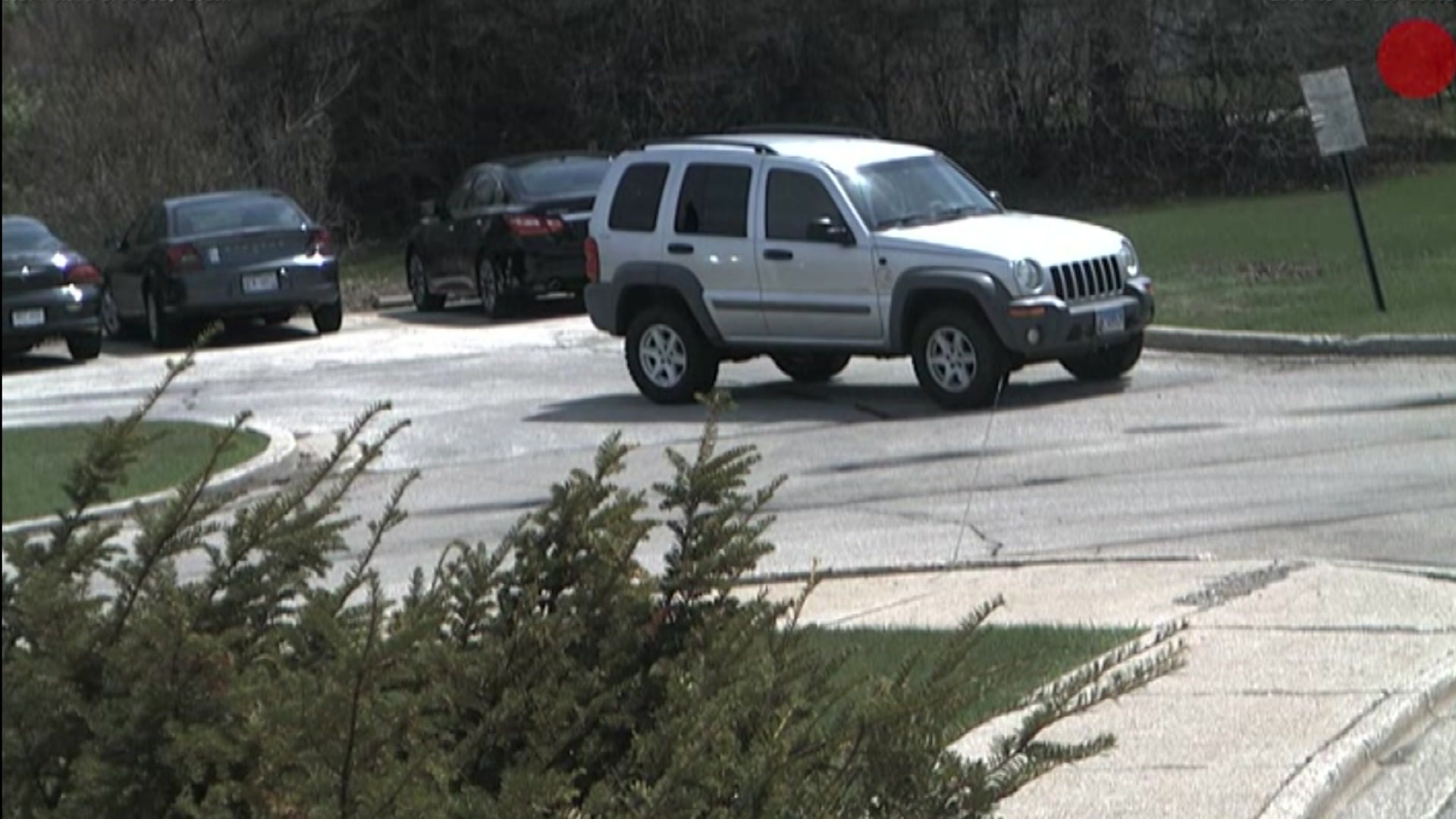 Meghan Murray’s car was stolen from Lot 9 around 11:30 a.m. May 2. The suspects not only stealing her car, but her sense of security.

“Just being anywhere by yourself you just check your shoulder and you're a little more on edge,” Murray said. “You don't think these things happen to you.”

“It was unbelievable how quick it was,” Andrew DeRubertis, Cardinal Stritch University Director of Security, said. “The vehicle parked in another area and two gentlemen came out and got in and I would say within 30-60 seconds drove off.”

Milwaukee police found the car in an alley a few days later. Meghan says her speaker and amplifier were stolen and some other small items, but the suspects left behind a lot more than they took.

The police report says inside the car officers also found nine sticks of men's deodorant, x box games, and a Packers backpack cooler. Campus security is now reminding students to be alert, lock their doors, and not leave valuables in their cars. They sent out an e-mail to students to notify them of the car-theft.

“College is where you come to learn and study, and people come and take your prized possessions that you work hard for… it’s just very sad,” Murray said.

Right now police are still looking for suspects. If you have any information call police.